Israeli security forces prevented an Arab terrorist from stabbing a man in Jerusalem on Monday.

The incident took place near the Flower Gate entrance to the Old City of Jerusalem.

The terrorist was captured and arrested by Israeli police. He was then turned over the security personnel for interrogation.

Miraculously, there were no casualties reported in the incident. 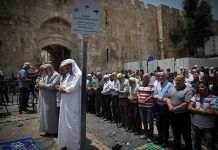 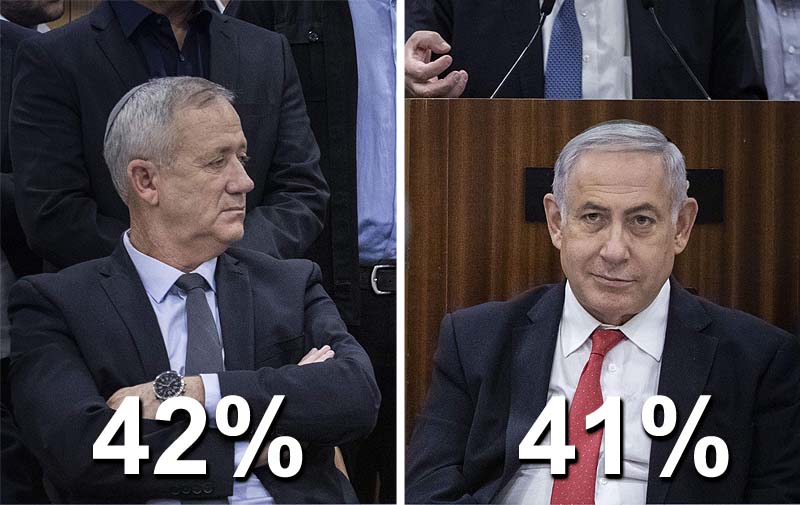 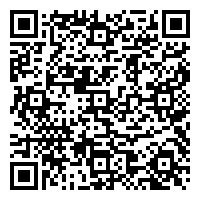