New details have been released by Israel Police on last Friday’s terror attack at the Temple Mount.

Police have arrested the accomplice who helped the terrorists smuggle in the guns with which they murdered two Israeli police officers and wounded several others, according to Israel’s Channel 10 TV.

In addition, police have released the security footage that tracks the movements of the terrorists in the minutes prior to the attack.

The police have not identified the man and they blocked out his face in the video so he can’t be identified.

If metal detectors had been installed, police would have caught the man trying to smuggle the guns onto the Temple Mount. 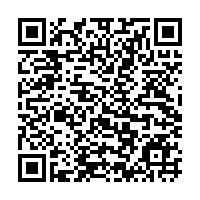