The Israeli company Watergen has installed a GEN-M water generator that produces drinking water from the air at Rocky Ridge Gas & Market, located in the Hard Rock Community of the Navajo Nation.


Dr. Michael Mirilashvili, President and CEO of Watergen, said that “The drinking water crisis is the most important issue of our time, and it is for that reason that Watergen is working tirelessly to realize one goal: to bring drinking water from the air to people everywhere.”

Increased water access to local residents fosters better public safety and health in this time of crisis, he said.

High temperatures and humidity are ideal conditions for Watergen’s large-scale water from air devices, which can produce up to 5,000 liters of clean drinking water per day.

This project aims to address the lack of access to clean drinking water within the Hard Rock community. According to recent estimates, nearly 10,000 families across Navajo Nation lack access to running water.

The Watergen GEN-M produces up to 211 gallons of purified drinking water per day, depending on climate conditions.

This phase was a pilot project; Watergen and StandWithUs are working together on additional projects in and out the US. Those projects will be announced as they are implemented.

Watergen machines have been installed in many countries around the world, including India, China, The Philippines, Vietnam, Sierra Leone, South Africa, Monaco, Costa Rica, Chile and Uzbekistan. 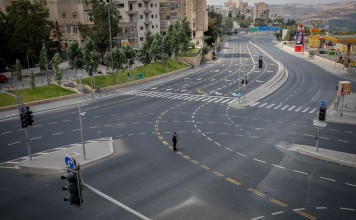 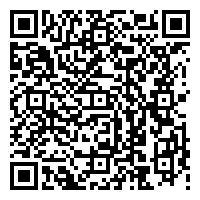