Primary results for the Labor party primaries were announced on Tuesday night, and following in true Labor party tradition, the current chairman, Yitzchak Herzog, was chewed up and spit out after just one term. On average, Labor chairmen serve two years before being replaced. Since Yitzchak Rabin, there have been 11 chairmen.

As none of the candidates in this primary race reached the 40% mark, there will be a second round between the two leading candidate, former Labor chairman Amir Peretz, and Avi Gabbay, former member of the Kulanu party who jumped ship to Labor.


Round two will be held next Tuesday.

The voting results were as follows: 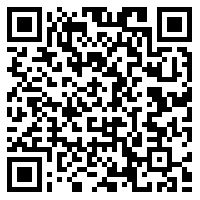