The police have arrested a man on suspicion that he had threatened to harm Prime Minister Benjamin Netanyahu and other Members of Knesset (MK).

The police’s Lahav 433 cyber unit on Sunday arrested the suspect, 23, and a resident of Netanya, after he sent a message to Minister Tzachi Hanegbi threatening to harm him and all members of the Knesset.


During his subsequent interrogation, he again threatened Hanegbi, MKs and the prime minister.

Following his remarks, he was interrogated with a warning and at the end of his interrogation he was arrested.

The investigation file on the suspect’s case was transferred to the prosecution division for review, and the police prosecution on Monday filed an indictment in the Rishon Lezion Magistrate’s Court.

Several people have recently been arrested and investigated for threatening to harm Netanyahu or members of his family.

In reaction to the escalation of threats against the prime minister, Minister Aryeh Deri recently wrote, “In recent weeks we have seen growing incitement against the prime minister, including calls for harming his family and his assassination,” he added, according to a Yisrael Hayom report, “As a former member of late Prime Minister Yitzhak Rabin’s government, I cannot sit idly by vis-à-vis these alarming incidents of incitement and the calls to physically harm Netanyahu and his family.” 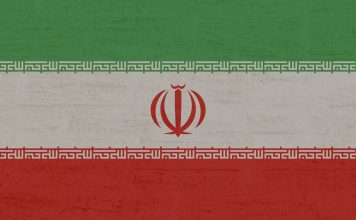