A mayor of an Ultra-Orthodox city in Israel is in police custody after being suspected of involvement in the murders and disappearances of individuals that occurred in the mid-1980s and early 1990s in the Jerusalem area.

The court extended his remand on Monday by four days while extending a gag order on the publication of his identity.

He is believed to have been involved in the murder of a yeshiva director, Avi Edri, 41, in 1990.

The mayor, who was 17 at the time of the murder, is suspected to have been physically present at the scene of the crime when it happened.

Several other suspects were also in court on Monday to have their remand extended.

All the suspects, now in their 60s and 70s, are members of the ultra-Orthodox Shuvu Banim cult, or were connected to it at some point in time.

They are also suspected of involvement in the death of 17-year-old Nissim Shitrit, who has been missing since 1986.

Rabbi Eliezer Berland, the leader of the Shuvu Banim cult, was arrested by the police at the beginning of the month on suspicion of his involvement in the murders and disappearances of individuals.

Berland is currently imprisoned after being convicted of fraud and exploitation charges. He has previously served time for sex offenses.

The Jerusalem Magistrate’s Court has placed a gag order on all other details of the case. 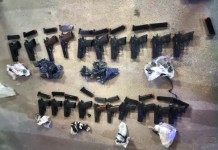 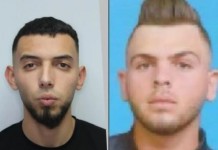 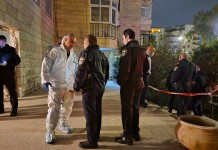 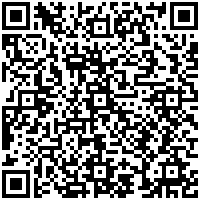