A week ago Sunday, just after 5 PM, an 11-year-old girl was playing on a backyard trampoline in her home in Karnei Shomron, bouncing with her siblings, and after getting off the trampoline she collapsed to the ground.

Her mother frantically called United Hatzalah’s Dispatch and Command Center, and two first responders were on the scene in less than 90 seconds and began treatment.

After the second shock, two doctors who volunteer with United Hatzalah arrived on the scene, as did a mobile intensive care ambulance (MICU) team. One of the doctors was United Hatzalah volunteer Oren Adi. The mother told Dr. Adi that her girl has had a history of heart problems, which immediately raised a red flag and led the medical team to question whether this was a case of an injury or a recurring health issue. Dr. Adi attached a cardiac monitor with the help of the team from the MICU and was surprised to find that the victim had a pulse.

The doctors and crew were informed later that night that the 11-year-old girl tested positive for Covid-19, causing all of them to enter quarantine immediately.

Unconscious but breathing, the 11-year-old was transferred to the nearest hospital. As the ambulance and the medical crew cleared the scene, the operational head of the Psychotrauma and Crisis Response Unit, Hadas Rucham, arrived at the child’s home to assist her traumatized father and four siblings. Hadas calmed the father down and suggested that he be driven to the hospital to meet his wife and child, while a neighbor looked after the rest of the children. She then turned to the eldest boy, a 9-year-old, and helped him sort through his emotions, having just witnessed his sister’s collapse.

“There’s something special about seeing everyone working together harmoniously to save the girl’s life.” Dr. Adi related. “Between the two first responders, the doctors, the MICU members, Hadas from the Psychotrauma Unit, Yehuda delivering the defibrillator and the man who downloaded the data, we were a full team of medical personnel, all providing medical care and working together. It was heartwarming, and in the end, we saved a life.”

“The beautiful thing about volunteering is that had we known that the victim was a coronavirus patient it would not have prevented us from doing everything necessary to helping her,” Dr. Oren stated. “As a United Hatzalah volunteer, I know what is right and what I have to do, no matter the possible risk. We saved a life that day, and I would do it again in a heartbeat, even knowing the risk.” 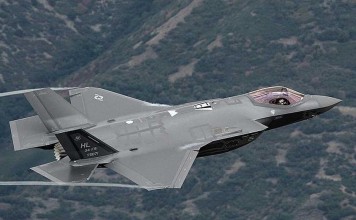 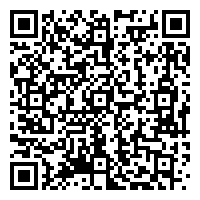