Israel’s High Court for Justice granted the government an additional 45 days to finalize an agreed upon version of the Draft Law after the original deadline expired on Saturday night.


The new deadline is January 15, 2019, by which time the Coalition parties must present a new version of the law to replace the previous one which the HCJ ruled to be unconstitutional as it stands against the principal of equality.

A preliminary reading of the new draft legislation passed in the Knesset in July, causing a rift with the Coalition’s ultra-Orthodox parties, which lead to a postponement of the law’s legislation to December. The measure called for Haredi yeshivot to meet annual enlistment quotas, and for those quotas to increase annually for ten years. Yeshivot that fail or refuse to meet the quotas will suffer reductions in government funding. The proposal called for 3,000 yeshiva students to be drafted and 600 will agree to perform civilian national service in the first stage, which will last two years. After that, yeshivot that fail to hit a 95 percent target will face additional economic sanctions.

After having no success in reaching a compromise with the ultra-Orthodox parties, an additional 45 days were granted for the measure. 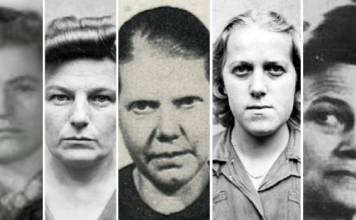 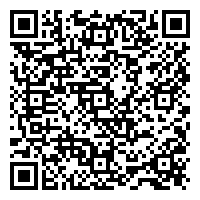