According to a directive the company issued in response to the coronavirus crisis, employees who are forced to go on unpaid leave may receive unemployment benefits immediately, and won’t have to first use up their vacation days.

The total number of laid off employees will depend on the number of flights the company will be operating, which currently stands at about four daily flights, based on demand.

So far, El Al anticipates to lose more than $160 million in the first quarter of 2020. El Al is waiting for next week’s decision of the Treasury on the scope of financial support for the company, which has been hit by the worst crisis in its history. The Treasury for its part is awaiting a detailed streamlining plan from El Al, which must include firing more than 1,000 employees, along with cuts across all departments. 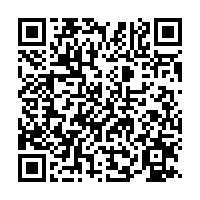