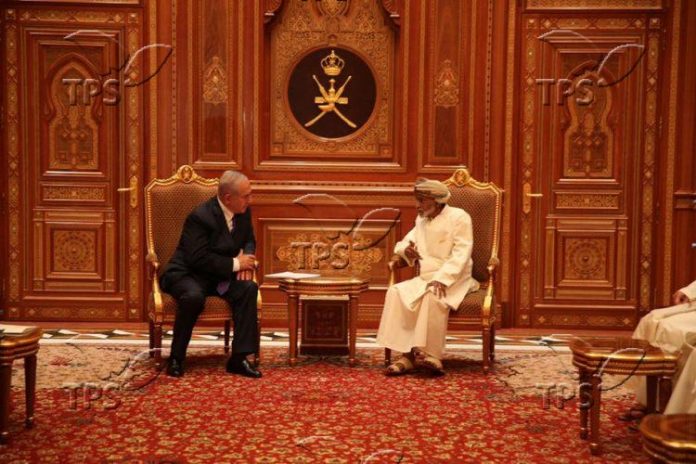 The report quoted Egyptian diplomatic sources as saying that the two leaders were attempting to convince as many Arab nations as possible to be neutral toward Israel and to accept economic relations with it, “or at the very least, a state of no war,” as part of a broader effort to promote acceptance of US President Donald Trump’s so-called ‘Deal of the Century’, aimed at ending the Israeli-Arab conflict.

The two are also said to be trying to get Palestinian Authority Chairman Mahmoud Abbas (Abu-Mazen) to accept the deal. According to the report, Bin Salman promised Abbas that he will not accept any deal that does not address “the issues of Jerusalem and the Palestinian right of return,” but so far, Abbas’ rhetoric has been very critical of any possible deal.

Furthermore, the two discussed a possible formation and meeting of a quartet of Middle Eastern Arabic states, consisting of Egypt, Jordan, Saudi-Arabia and the Palestinian Authority – a proposal Abbas has also refused to, as he fears he would be pressured into making concessions.

The so-called ‘Deal of the Century’ has reportedly been fully drafted and will be presented to the public sometime early in 2019. Following Palestinian Authority reports that US President Donald Trump had decided to postpone the publication of the deal due to the political crisis resulting from the withdrawal of Avigdor Liberman and his Israel Beiteinu party from the governing coalition, the American Ambassador to Israel, David Friedman issued a statement denying the claims.

“The United States remains committed to sharing its vision for peace with Israel, the Palestinians and other regional and international stakeholders at the appropriate time,” said Friedman, “Our timing, our strategy and our messaging is and will be entirely our own. We intend to release the President’s vision when the Administration concludes that we have maximized its potential for acceptance, execution and implementation.” 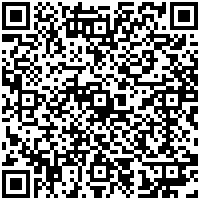