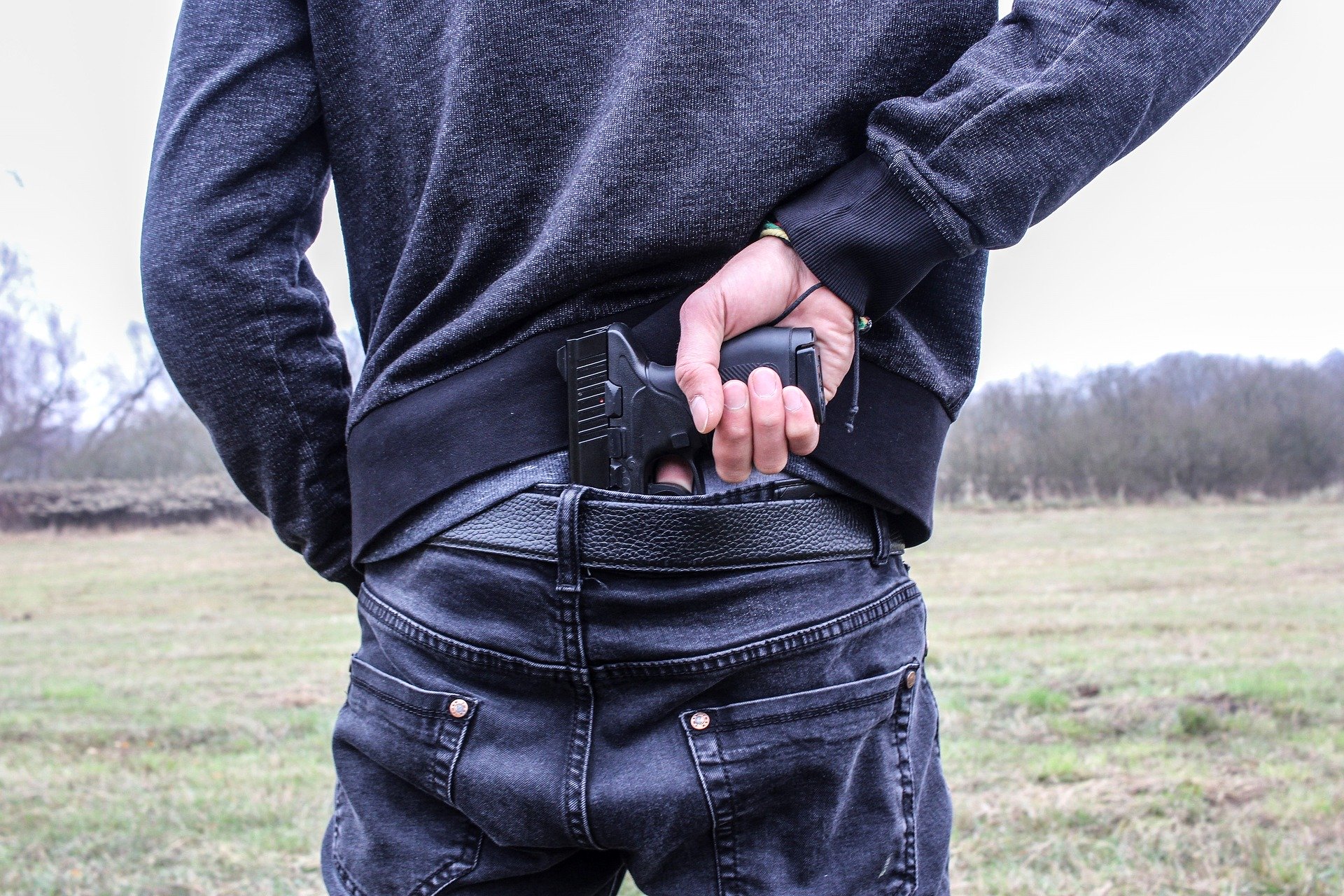 Israel’s international espionage agency, the Mossad, has foiled multiple attacks by Iranian agents on Israeli businesspeople and tourists, according to a report broadcast Sunday night by Channel 12 television news.

The attacks targeted Israelis in at least three countries on the African continent: Tanzania, Senegal and Ghana, according to the report.

An Iranian proxy agent intended to assassinate Israeli business owners last month in Cyprus as well but failed due to the swift actions of Cypriot security forces, who warned one of the possible intended targets of the attack.

That suspect was captured very close to the building in which corporate mogul Teddy Sagi conducts his business. He was carrying a pistol, a silencer, gloves and other equipment at the time of his arrest.

In addition, this past January Iranian proxy operatives attempted to attack Israeli diplomats in India.

Iran has working on revenge operations against Israel after Dr. Mohsen Fakhrizadeh, the chief of Iran’s nuclear program, and a brigadier general in the Islamic Revolutionary Guard Corps, was assassinated in November 2020.

Fakhrizadeh’s assassination was a psychological blow to the Iranian nuclear effort and its top participants, because it was carried out in broad daylight in the heart of Iran.

Israel has repeatedly said it will not tolerate the development of a nuclear Iran.