Overnight, an IDF ambush captured a terror cell which was planting a bomb on a road near Kibbutz Migdal Oz in Gush Etzion, according to the IDF Spokesperson.

Migdal Oz has been a popular target for terrorists these past few years, many of them originating from the nearby village of Beit Fajar.

On Wednesday evening, while the Prime Minister was speaking at the nearby Jubilee ceremony next to Alon Shvut, there are reports that a bomb exploded near the Gush Etzion Industrial Park. That bomb exploded in an area where they was no Israeli traffic.

Nine additional wanted individuals were also arrested throughout Judea and Samaria, five of them are suspected of terror activities. 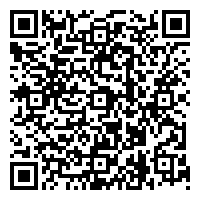