In an agreement reached between the Meshek Achiya Farm and Defense Minister Gantz, 170 dunams of olive trees and vineyards near Shilo will be duplicated to a new location, according to a report by Carmel Dangor of Kan News on Sunday evening.

The High Court ruled that 170 dunams of Achiya farmland, which was planted on survey land, is to be destroyed by October of this year. The court did not rule that anyone else had proven ownership of the land in question.


According to the agreement with the Defense Minister, the farm will be copied to the new location in February 2023, east of the Adi Az outpost, which is just south of Achiya, in the Binyamin region.

Survey land is land that has no known owners, but has not yet been declared state land. 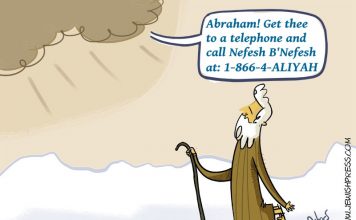