An Israeli civilian stopped a terrorist Wednesday after he infiltrated the Jewish community of Havat Maon in the Mount Hebron Regional Council district.

A spokeswoman for the Mount Hebron Council confirmed that a local resident captured the Arab terrorist, who had infiltrated into the yard of a home in the community.


No gunfire was used in the capture. 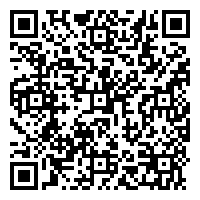