The IDF on Wednesday morning demolished the apartment in Kobar village which belonged to the terrorist Salah Barghouti who carried out a shooting attack at the Ofra junction last December. In the attack the newborn baby Amiad Yisrael Ish Ran was murdered, and seven Israelis were seriously injured.

Barghouti was killed during his arrest several days after the attack.


In February, Barghouti’s family was informed by the IDF’s of the plan to demolish the apartment in which their dead son lived. Last month, the IDF demolished the home of his brother, ‘Asam Barghouti, who also carried out the attack at Givat Assaf in which two IDF combat soldiers, Staff Sergeant Yuval Mor Yosef and Staff Sergeant Yosef Cohen were killed.

‘Asam Barghouti was arrested a few months ago at the home of one of his supporters in the nearby village of Abu Shahidam. He was charged last month with 25 murder counts.

According to the indictment, ‘Asam Barghouti, who carried out the attack in Ofra together with his brother Salah, was in the process of setting up a new terror cell while being manhunted.

Rabbi Rafael Ish Ran, the grandfather of the baby Amiad Israel who was murdered in the attack, told Reshet Bet radio that “there is no comfort in the damage inflicted on the other side, but we’re not talking about comfort. We’re talking about deterrence. We see that this does not deter them. For one thing, they rebuild the home. Also, I don’t know what part of Salah Barghouti’s home they destroyed. Did they destroy one floor? One room? Did they destroy the house from the ground up? I have no idea.” 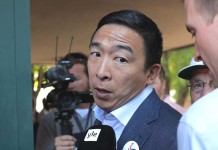 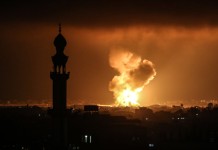 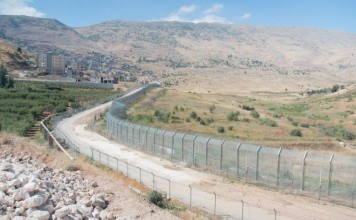 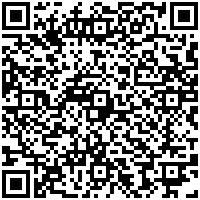