Jewish Agency Chairman Natan Sharansky will release his full plan for a compromise among religious groups at the Western Wall in two weeks, Haaretz   reported.


The expanded section for egalitarian prayer would be run by a joint commission of the Israeli government, the Jewish Agency and representatives of world Jewry. The Western Wall Heritage Foundation, which runs the current Western Wall Plaza, would continue to run the traditional section. 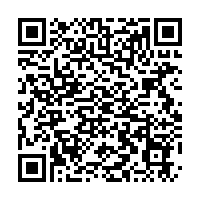