Israel’s parole board on Tuesday decided to cut short Tzipi Refaeli’s prison time, after serving about seven months. Refaeli was admitted to Neve Tirza Prison late last September to begin serving her sentence, after she and her daughter, model Bar Refaeli, admitted to and were convicted of tax offenses in July. In January, Tzipi Refaeli was diagnosed with Corona which she contracted in jail.

In their plea deal, Tzipi was sentenced to 16 months in prison and Bar to nine months of community service. The two also paid back taxes they owed in the amount of NIS 8 million ($2.4 million), in addition to a NIS 2.5 million ($756,000) fine.


Following the publication of the plea agreement, Israel’s social networks were flooded with criticism of its terms, with some claiming that Tzipi Refaeli took responsibility for her daughter’s actions. In response to these allegations, the Tax and Economics Prosecutor’s Office posted an explanation of the sentence on its Facebook page—which is not something they do ordinarily. 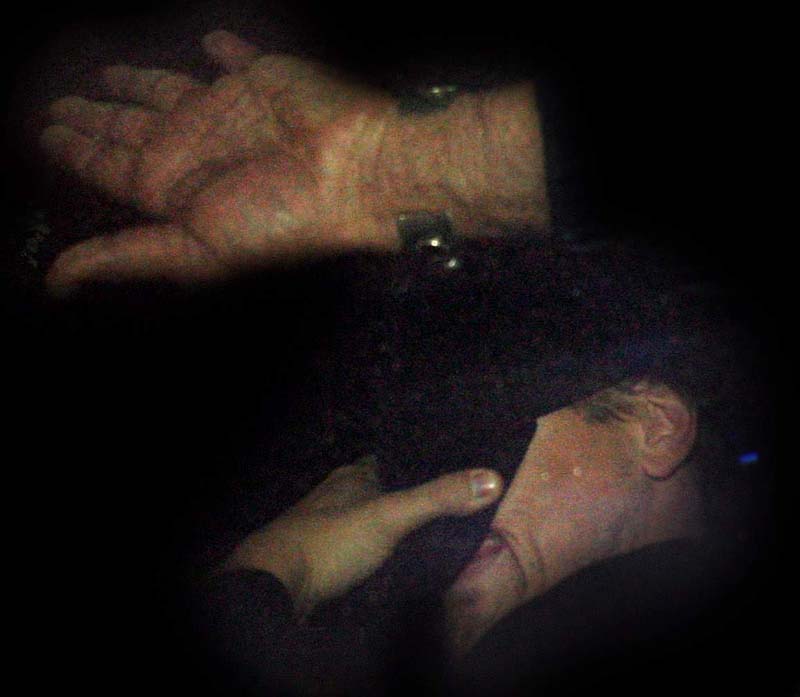 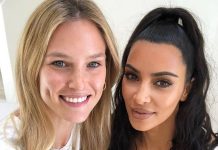 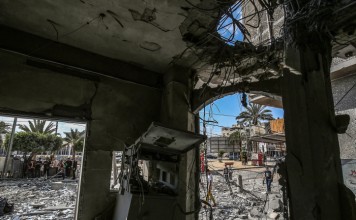