Israeli supermodel Bar Refaeli on Monday lost her appeal filed with the district court for central Israel over its finding that she carried tax liability in Israel on income earned in 2009-2010, The Marker reported. Refaeli’s lawyers announced they would appeal the ruling to the Supreme Court.

A criminal investigation has been launched against Refaeli and the State Prosecutor’s Office announced its intention to file an indictment against her, subject to a hearing.


Refaeli claimed that during those years she had a relationship with actor Leonardo DiCaprio and was not a resident of Israel for tax purposes – therefore her income abroad during this period was not taxable in Israel, and the assessment that it was must be canceled.

Judge Bornstein questioned why DiCaprio had not been brought to testify, and suggested there was no evidence that can shed light on how the international screen star viewed his relationship with Refaeli, or his intentions regarding her.

The crux of the dispute, according to The Marker, was over where was the center of the supermodel’s life in those two years – Israel or the US.

Justice Shmuel Bornstein stated that “the Appellant did not present any real indication that she had severed or intended to sever her residency in Israel during the tax years in question, and that it cannot be said about the appellant that her ties to Israel were so weak that she did not benefit from the public services which the state provided her even when she was abroad.

“The conclusion drawn from the range of evidence presented to me is that the appellant’s center of life is in Israel – and therefore she was a resident of Israel during the tax years in the appeal, with all that this implies regarding taxation of her revenues in those years.”

In short, the judge concluded that, based on the evidence, Refaeli did not have a permanent home in the US, only in Israel. 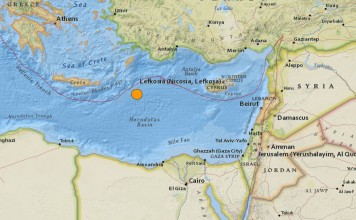 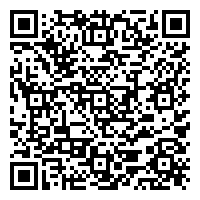