On Thursday, Israeli-born supermodel Bar Refaeli is expected to appeal to the Supreme Court the decision of the district court in Lod to compel her to pay tax in Israel on income amounting to millions of dollars she earned abroad in 2009 and 2010. The district court rejected Refali’s appeals regarding tax assessments issued by Israel’s Tax Authority for those two years, which she claims she spent abroad.

According to Globes, the supermodel’s attorneys will argue that the center of Rafael’s life and business in those tax years was outside Israel, when she was the permanent partner of Hollywood heartthrob Leonardo DiCaprio.

The District Court rejected this claim and held that the model did not succeed in proving that DiCaprio’s home was her permanent dwelling.

According to Fashion Model Directory, Refali started dating DiCaprio in November 2005, whom she met at a party for the band U2 in Las Vegas. In the course of their trip together to Israel in March 2007, the couple met Israeli president Shimon Peres and visited Refaeli’s hometown of Hod HaSharon. The relationship ended in June 2009. In 2010, numerous reports indicated that their romance had been rekindled, but in May 2011, it was reported that the couple had ended their romantic relationship, but remain friends.

Having failed to produce DiCaprio on the witness stand, the Lod court decided not to accept Refali’s claim of sharing his home in the relevant tax years without asking the Hollywood actor what he thought about the relationship.

The supreme court’s decision on the supermodel’s appeal will likely also determine whether Refaeli and her parents, Tzipi and Rafi Refaeli, will face criminal indictments for tax evasion carried out between 2009 and 2012.

She really couldn’t get Leonardo DiCaprio to tell the court they were living together in 2009-2010? Bummer. Except, take another look at the picture above, showing the two of them being crushed by paparazzi during a visit to the Kotel. Would you want to experience something like this a second time? 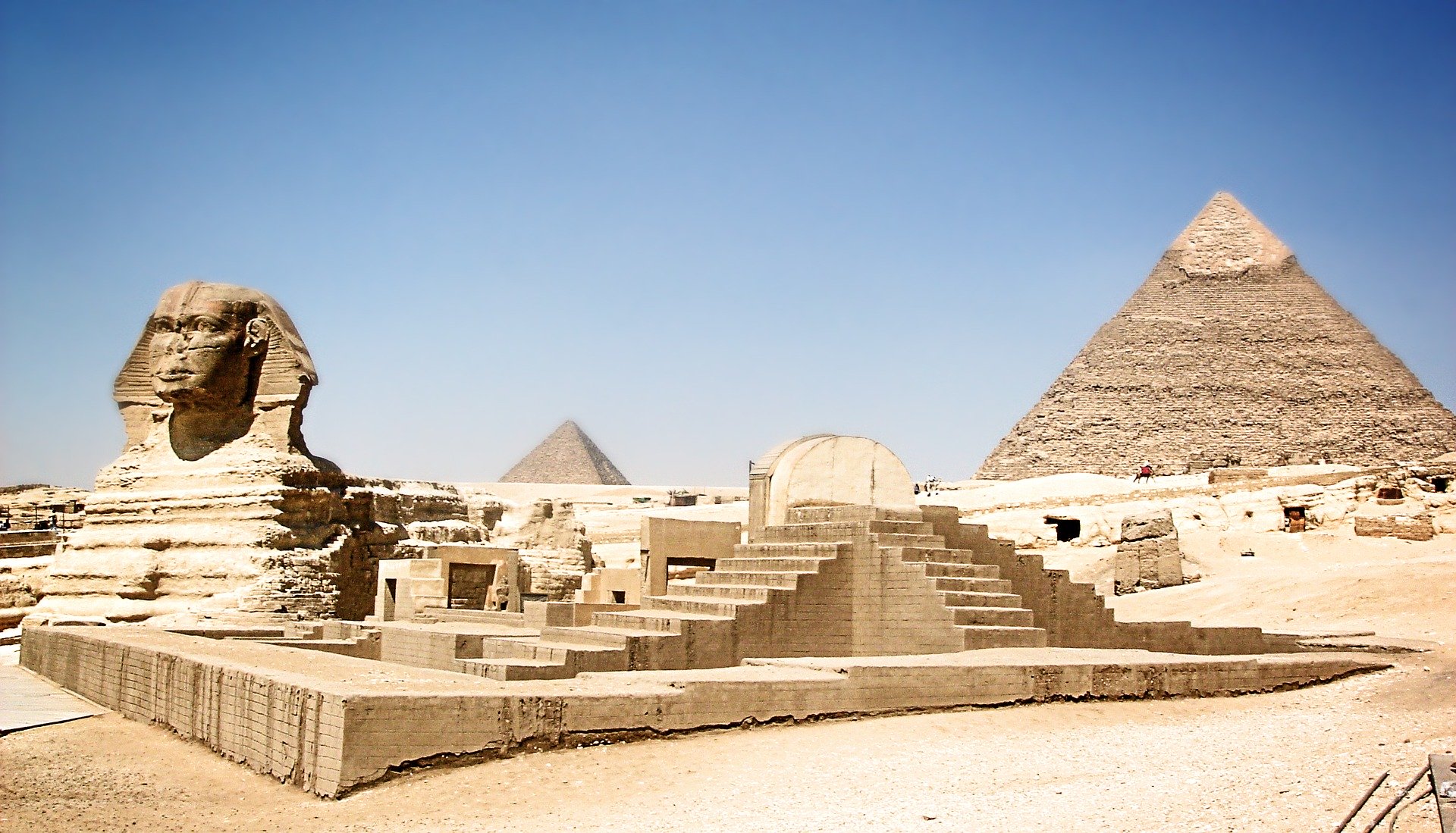 Exile & Redemption: What can we Learn from Yosef & Moshe (Joseph & Moses)? – The Science of Kabbalah [audio] 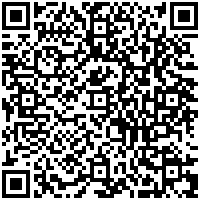