Beresheet – Israel’s historic spacecraft, which entered lunar orbit yesterday on its journey to the moon – is on an “excellent” track, according to  data from the SpaceIL and Israel Aerospace Industries (IAI) engineering teams at their control room in Yehud, Israel.

Beresheet is scheduled to land on the moon at about 11 p.m. Israel time on April 11 – though a more definite time will be announced in the next few days. During the coming week, SpaceIL and IAI will conduct a series of intense maneuvers with the spacecraft in preparation for the landing.

Yesterday, during the critical Lunar Capture maneuver, when the spacecraft entered the moon’s orbit from the Earth’s orbit, Beresheet provided dramatic pictures of the moon while activating its engines. 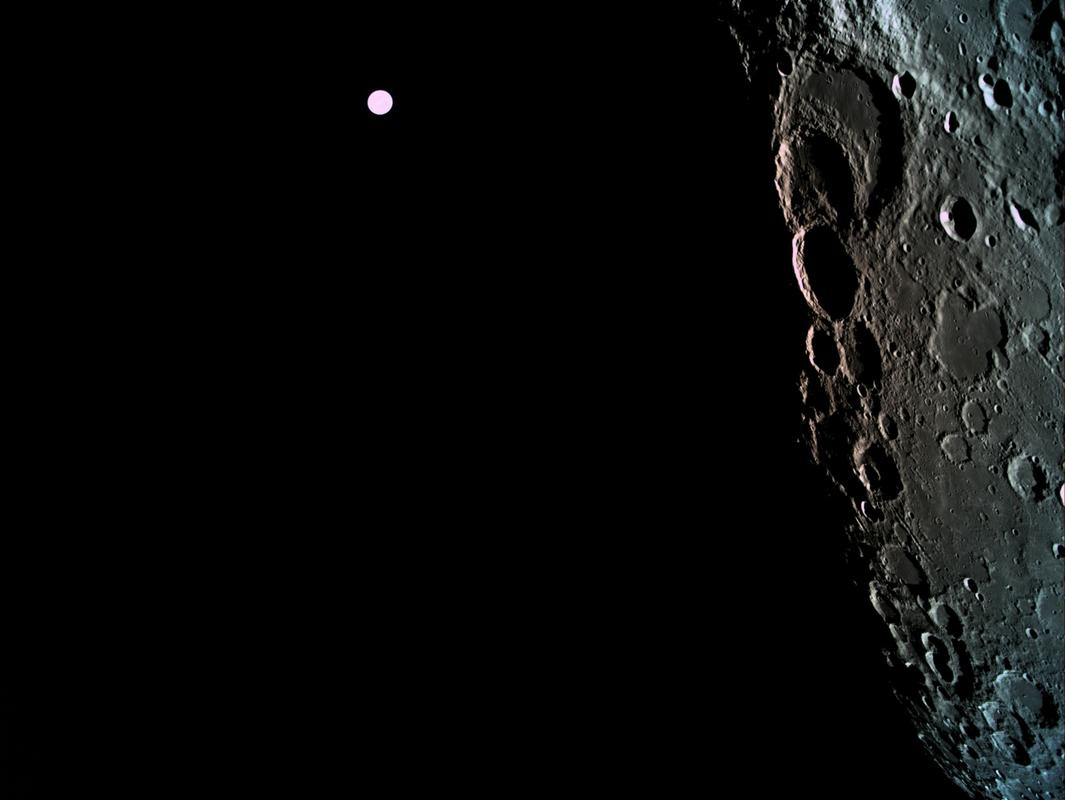 The far side of the moon, with the Earth in the background. 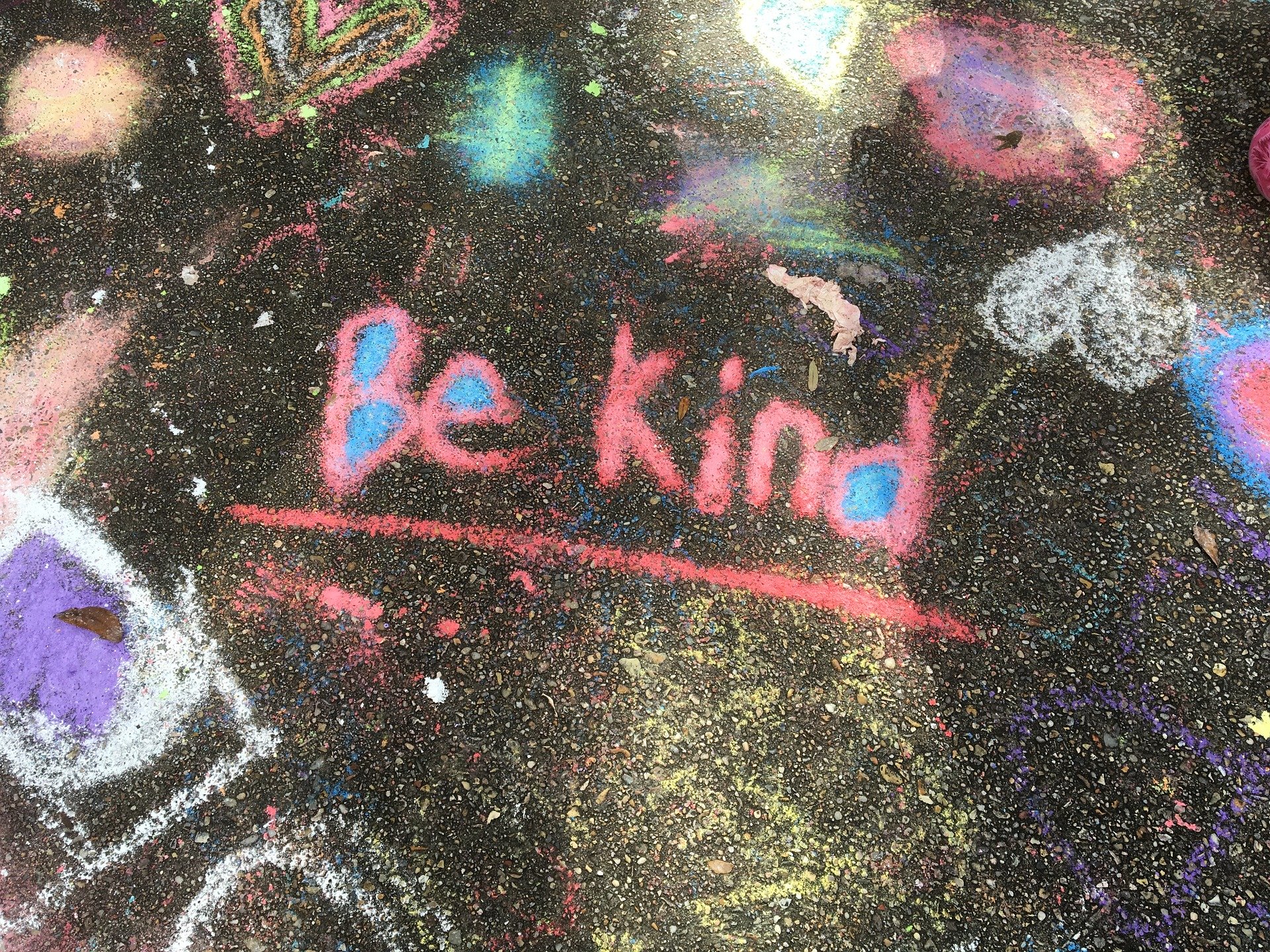 How Being Kind, Got Her Famous! – Interview – The Tamar Yonah Show [audio]