Otzma Yehudit representative in the Rightwing Union Itamar Ben-Gvir on Monday night sent a letter to the slate’s chairman Rafi Peretz informing him of the termination of the partnership between them and, consequently, of the dissolution of the slate. Ben-Gvir blamed the breach of agreements signed between the Habayit Hayehudi and Otzma Yegudit, as well as the fact that Peretz is not willing to resign from the Knesset in order to allow Ben-Gvir to become an MK for the next three months.

“Unfortunately, in recent months we have not been treated fairly, and your conduct and the conduct of Habayit Hayehudi were as if Otzma Yehudit were disposable,” Ben-Gvir wrote Rabbi Peretz.


He added: “As you well know, and as you yourself announced on the air, the connection between us yielded victory in the elections, and were it not for Liberman’s conduct, it would have made the establishment of a right-wing government possible.”

Ben-Gvir attacked what he called a breach of agreements, saying “the conduct of elements in Habayit Hayehudi was disgraceful,” despite all of the above “and despite the fact that more than 70,000 Otzma Yehudit voters voted for the Rightwing Union.”

Ben-Gvir appeared to be offended more than anything else by the refusal of Peretz and his co-leader Bezalel Smotrich to implement the “Norwegian law” according to a pre-election deal with Otzma Yehudit. The law, which is yet to be submitted to the Knesset plenum, empowers a faction’s MK who becomes a government minister to resign from the Knesset making way for the next candidate on his slot, and ensures that, should the minister be forced to leave government, he would be given back his Knesset seat.

The point is particularly vital for Ben-Gvir, who has seen his own party colleague, Michael Ben-Ari, be dragged through the mud by the High Court of Justice which flagrantly overturned a Knesset committee decision to allow him to run – this while at the same time reversing the committee’s ruling to disqualify sworn anti-Zionist and terrorist-supporters from Arab parties.

Smotrich posted an explanation on his Facebook page Tuesday morning, that despite his best intentions, the current caretaker government is not allowed to legislate a radical addition to Israel’s constitutional Knesset laws such as the Norwegian law. Smotrich said that he even looked at resigning from the Knesset to remain only a minister, in order to make room for Ben-Gvir, but discovered that this, too, could not be done in a temporary government.

Smotrich professed his love for Ben-Gvir and his party members and called on them to stay, and in return offered an immediate confirmation of the election agreement of the three parties comprising the Rightwing Union.

But none of this is expected to work, because Chairman Peretz is interested in an alliance with Ayelet Shaked and Naftali Bennett, and Bennett is unwilling to run in the same list as Otzma Yehudit, whose roots in the late Rabbi Kahane’s Kach movement would push away Bennet’s center-right secular voters (although, clearly, those are more imaginary friends than voters at this point).

“Under these circumstances we can no longer serve as a springboard for Habayit Hayehudi,” Ben-Gvir concluded his letter to MK Peretz, suggesting that “we are working for other connections that will strengthen the power of the right in the elections.” 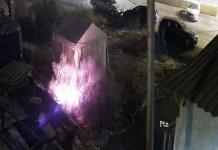 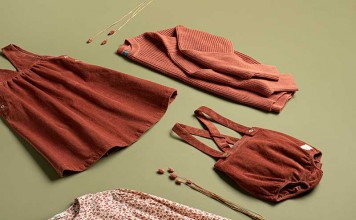 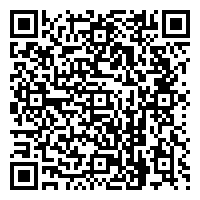