The Formosan termite (Coptotermes formosanus), often nicknamed the super-termite because of its destructive habits due to the large size of its colonies and its ability to consume wood at a rapid rate, was identified in Petah Tikva, according to the Ministry of Environmental Protection. The ministry calls on the municipalities in Israel, on the public, and on local exterminators to be vigilant and report any suspicion of the presence of these termites.

The termite was identified in Petah Tikva by Tomer Lo, who specializes in termites, and was transferred to the Health Ministry’s entomological laboratory where it was identified with certainty as Coptotermes formosanus.


A single colony of Formosan termites may contain several million individuals (compared with several hundred thousand termites for other subterranean termite species), that forage up to 300 feet in soil. A mature Formosan colony can consume as much as 13 ounces of wood a day and can severely damage a structure in as little as three months. Because of its population size and foraging range, the presence of a colony poses serious threats to nearby structures.

Once established, Formosan termites have never been eradicated from an area.

Formosan termites infest a wide variety of structures (including boats and high-rise condominiums) and can damage trees. In the United States, along with another species, Coptotermes gestroi, introduced from Southeast Asia, they are responsible for tremendous damage to property resulting in large treatment and repair costs.

The Formosan termite acquired its name because it was first described in Taiwan in the early 20th century, but C. formosanus is probably endemic to southern China. During the 1960s, it was found in Texas, Louisiana, and South Carolina. In 1980, a well-established colony was thriving in a condominium in Hallandale Beach, Florida. Formosan termites are rarely found north of 35°N. They have been reported from 11 states, including Alabama, California, Florida, Georgia, Hawaii, Louisiana, Mississippi, North Carolina, South Carolina, Tennessee, and Texas. Their distribution will probably continue to be restricted to southern areas of the United States because the eggs will not hatch below about 68°F.

Now available in Petah Tikvah, where the current temperature is 86°F.

The Environmental Protection Ministry also promotes the implementation of new building codes in areas where these termites are suspected to fester.

Dr. Gilad Ben-Zvi, director of the Entomological Laboratory for Applied Ecology at the Steinhardt Museum of Nature at Tel Aviv University told Mynet that the Formosan termite is the most harmful in the world.

“It harms both living and dead trees,” Dr. Ben-Zvi explained. “Often its presence is not recognized for a long time until wooden floors fall apart or holes crack in gypsum walls. It destroys railway tracks and telephone poles. In addition to its damage to wooden products and structures, it also damages underground communication and power lines and causes power outages.” 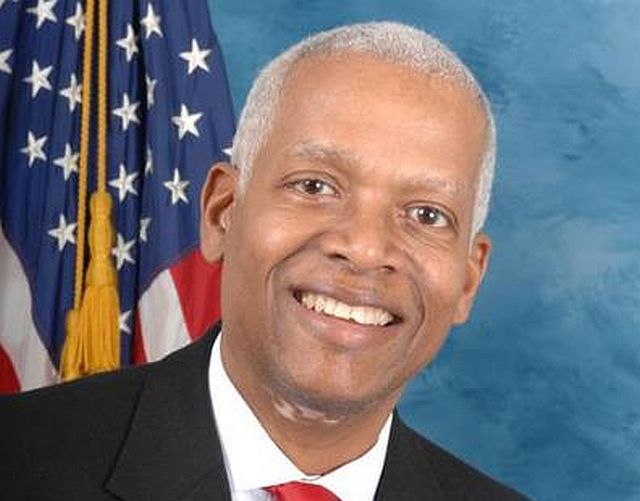 US Congressman Johnson Apologizes for Calling Jews ‘Termites,’ Not Other Remarks 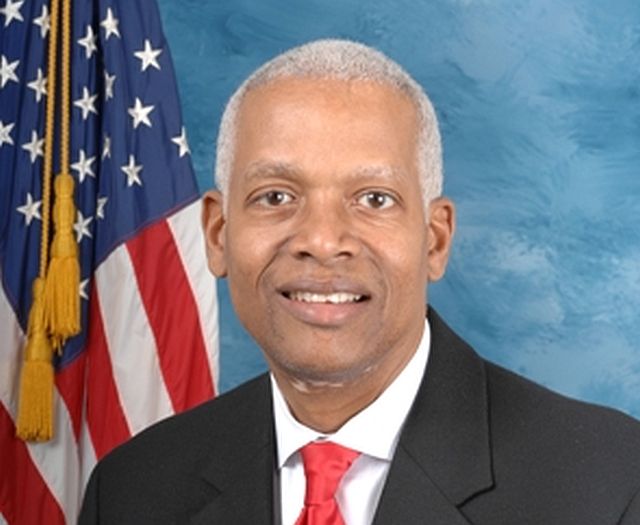 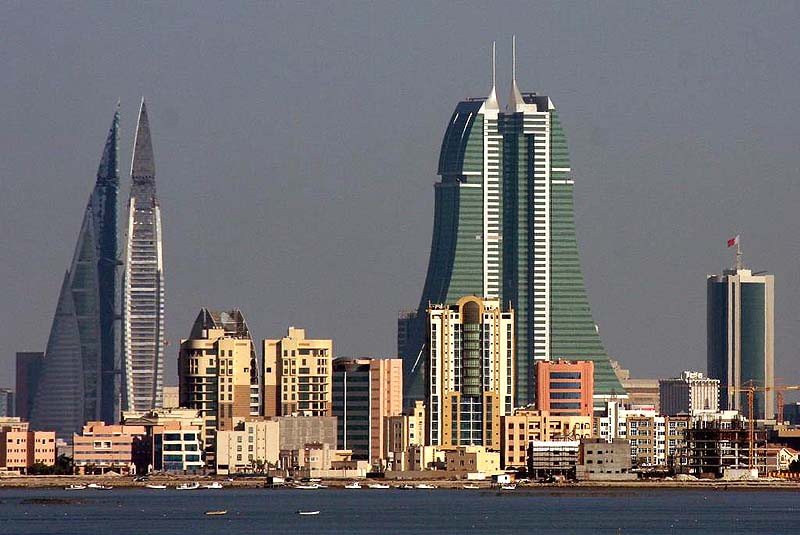 Israel, Bahrain to Sign Formal Declaration of Peace in Manama