The European Parliament has approved a pharmaceutical trade agreement with Israel after two years of attempts by the Palestinian Solidarity Campaign to block the partnership.

The Agreement on Conformity Assessment and Acceptance of Industrial Products (ACAA), simplifying sales of Israeli pharmaceuticals in the European Union, passed Tuesday by 379-230.


The measure recognizes Israeli pharmaceutical standards as equal to those of Europe.  It was approved by the European council in March 2010, but its implementation was thwarted by pro-Palestinian organizations who sought to foil Israel’s entry into the European market. 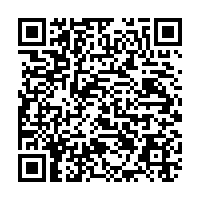