Bergoglio, 76, a Jesuit, was the choice of the College of Cardinals following two days of voting in Vatican City. He is the first pope to come from outside Europe in more than a millennium; reflecting the changing demographics of Catholics, he comes from Latin America. 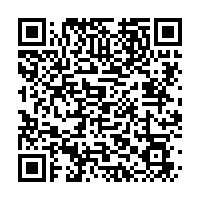