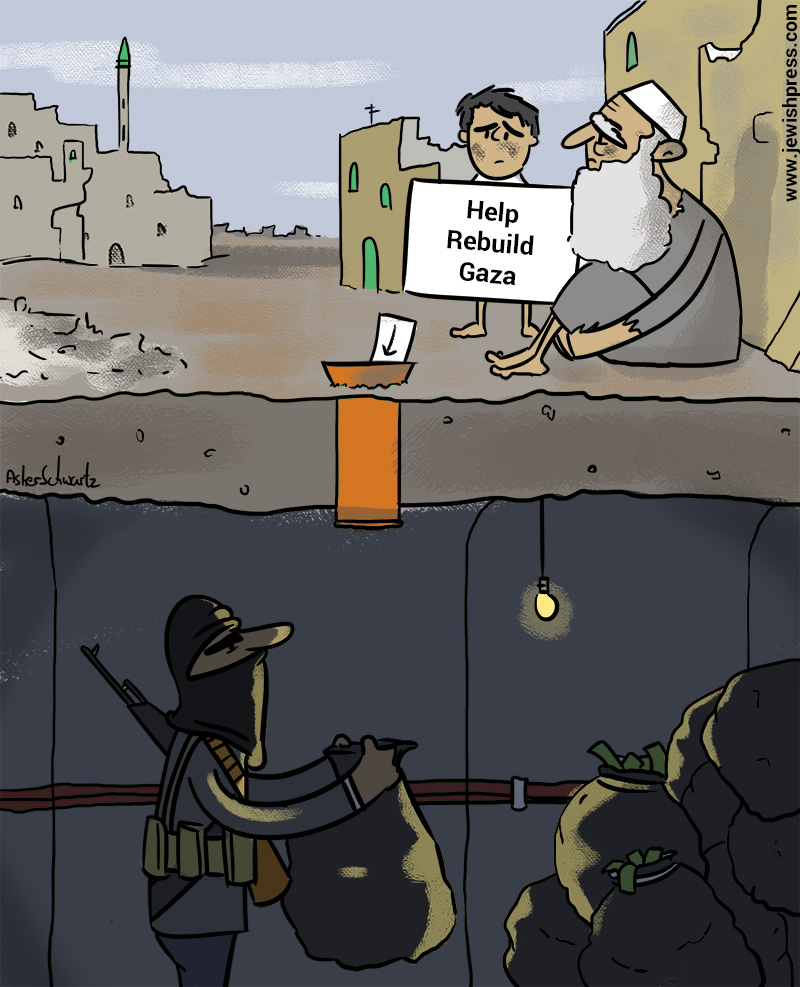 Mohammed El-Halabi, from Jabalya in the Gaza Strip and the former director of the Gaza branch of the international humanitarian aid organization World Vision, was sentenced to 12 years in prison after he was convicted of exploiting his position at the organization to provide assistance to the Hamas terror organization.

The District Court in Be’er Sheva on Tuesday sentenced Halabi to 12 years in prison for a series of security offenses, including contact with a foreign agent, membership in a terrorist organization, passing on information to the enemy, and the possession of weapons.

Halabi was arrested in June 2016 at the Erez Crossing between Israel and the Gaza Strip. His trial lasted six years, and he was convicted in June of this year.

Halabi admitted during his investigation that he has been a Hamas member since his youth and had undergone organizational and military training.

In 2005, Hamas dispatched Halabi to infiltrate World Vision. He said Hamas believed that he had a good chance of infiltrating the humanitarian aid organization because his father works for the UN and he himself had worked for the United Nations Development Program.

Shortly after being employed by World Vision, Halabi began to use his position to benefit the terrorist organization, primarily by diverting funds meant as humanitarian aid to Hamas. He established and promoted humanitarian projects and fictitious agricultural associations that acted as cover for the transfer of monies to Hamas.

An Israeli investigation revealed that the main method used to divert money to Hamas was putting out fictitious tenders for World Vision-sponsored projects in the Gaza Strip. The “winning” company was made aware that 60% of the project’s funds were to be designated for Hamas. In this way, Halabi ensured a steady flow of cash into Hamas’ coffers.

According to Halabi, the funds he diverted to Hamas were utilized to finance the digging of terror tunnels and the building of military bases such as one code-named “Palestine” built in 2015 entirely from British aid money, and the purchase of weapons.

Furthermore, Halabi regularly transferred to Hamas equipment that he had ordered on behalf of World Vision, supposedly for agricultural aid.

Halabi also exploited his visits to Israel, which were permitted due to his work for World Vision, to engage in terrorist activity – locating and marking sites near the Erez Crossing with GPS that could be used as exit points for Hamas’ attack tunnels. 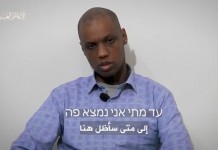