The Associated Press on Saturday published several reactions to the San Diego synagogue shooting, and at the top of the list was Pittsburgh’s Tree of Life synagogue, which on October 27, 2018 suffered the murder of eleven congregants and the wounding of seven more in the hands of an anti-Semitic gunman.

On Saturday, the Tree of Life synagogue issued a heartbreaking call for an end to the madness: “It was only six months ago to the day that we became members of that tragic club of community-based shootings to which no one wants to belong. We know first-hand the fear, anguish and healing process such an atrocity causes, and our hearts are with the afflicted San Diego families and their congregation. These senseless acts of violence and prejudice must end. Enough is enough!”

There was, possibly, an internal conflict within the tormented congregation’s statement: if these acts of violence are “senseless,” then how could we end them? If they are senseless, meaning they are not the result of some actual problem: poverty, unemployment, illness, then there is no conceivable measure we might take to make them go away.

Knowingly or unknowingly, the good people of Pittsburgh’s synagogue came in touch with a statement by second century Judaean sage Rabbi Shimon Bar-Yochai, who taught: “It is a known law that Esau hates Jacob.”

So why did Rabbi Shimon Bar-Yochai use the term “law,” and not just “it is known that…”? Perhaps because he wanted to teach that anti-Semitism is not merely a senseless fact, but that it had actually been established this way by the Creator, as a law of nature. Clouds make rain, Fire burns fields, gentiles hate Jews. An attempt to stop anti-Semitism “once and for all,” is tantamount to trying to stop water being so darn wet.

Jonathan A. Greenblatt, CEO of the Anti-Defamation League, stated after the San Diego senseless gunning down of a sweet, old Jewish woman: “This shooting is a reminder of the enduring virulence of anti-Semitism. It must serve as a call to action for us as a society to deal once and for all with this hate. People of all faiths should not have to live in fear of going to their house of worship.'”

And yet they do live in fear, and in growing numbers. The only one so far who has offered a straight-forward, practical, if only partial, remedy, was President Donald Trump. As soon as he took office, he announced that people from a short list of Muslim countries where religious hatred against the US was rampant should be barred from entering the land of the free. Sure, it was unjust because it punished many innocents for the sins of the few, but it offered a concrete and reasonably reliable solution. It was folks like Greenblatt who condemned the idea.

There could be other solutions, all of them necessarily draconian: roundups of suspicious individuals based on profiling; elimination of all guns and gun manufacturing; mandatory limits on knife lengths; even administrative detentions by police based on information that may not cut it in a court hearing but should be sufficient to keep thousands of suspects away from doing mischief. It can all be done, but at a great cost. Otherwise, I have no idea what Greenblatt alludes to when he protests that religious people should not live in fear. What is he prepared to pay for it?

“There is absolutely no justification or explanation for such violence, and it is inconceivable that, yet again, innocent people have been targeted simply for their religion and for choosing to attend a place of worship. … There is no room for such hate-filled violence in our society. People of all faiths must stand together and declare that we will never tolerate such hatred,” declared Estée Lauder’s less bright child Ronald, president of the World Jewish Congress.

What does he suggest we do, though? A big nuffing. Because if he spelled out what needs to be done he would, inevitably, move over to the dark force, where bad planets get punished en masse.

Sara J. Bloomfield, director of the United States Holocaust Memorial Museum, stated that “the Holocaust is a reminder of the dangers of unchecked anti-Semitism and the way hate can infect a society. All Americans must unequivocally condemn it and confront it wherever it appears.”

And if they don’t? Bloomfield must be aware that Hitler’s anti-Semitism was condemned indefatigably from 1927 until the death of European Jewry and much of Europe with them became a reality. In the end, what stopped Hitler were not condemnations but the sacrifice of millions of troops thrown into battle. Would she agree to erecting concentration camps for neo-Nazis? Lock up the Reverend Farakhan? Al Sharpton? Expell the Congressional Muslim gang? Most likely not. Well, condemnation won’t cut it.

California Gov. Gavin Newsom, stated following the attack on a synagogue in his state: “No one should have to fear going to their place of worship, and no one should be targeted for practicing the tenets of their faith.”

Great. Imagine if he had been in favor of murdering people in their synagogues. What a relief.

There’s a happy ending to this story of age old anti-Semitism which is part of creation, according to Rabbi Shimon Bar-Yochai, who stars in much of the Zohar book of Kabbalah. Maimonides, our most intense and logical teacher, rabbi and philosopher, stated in his code of laws regarding kings and judges: “Do not imagine that during the time of the messiah any of the conduct of the world would be altered. It will continue as it did before,” then he quotes the Talmudic sage Shmuel who said, “There is no difference between this world and the days of the Messiah, but our enslavement by the gentile countries.”

In other words, instead of hating us, when Messiah arrives, the gentiles will love us. That’s all. But with that, my friends, we could fix the world. Until then – it stays anti-Semitism all the way down. 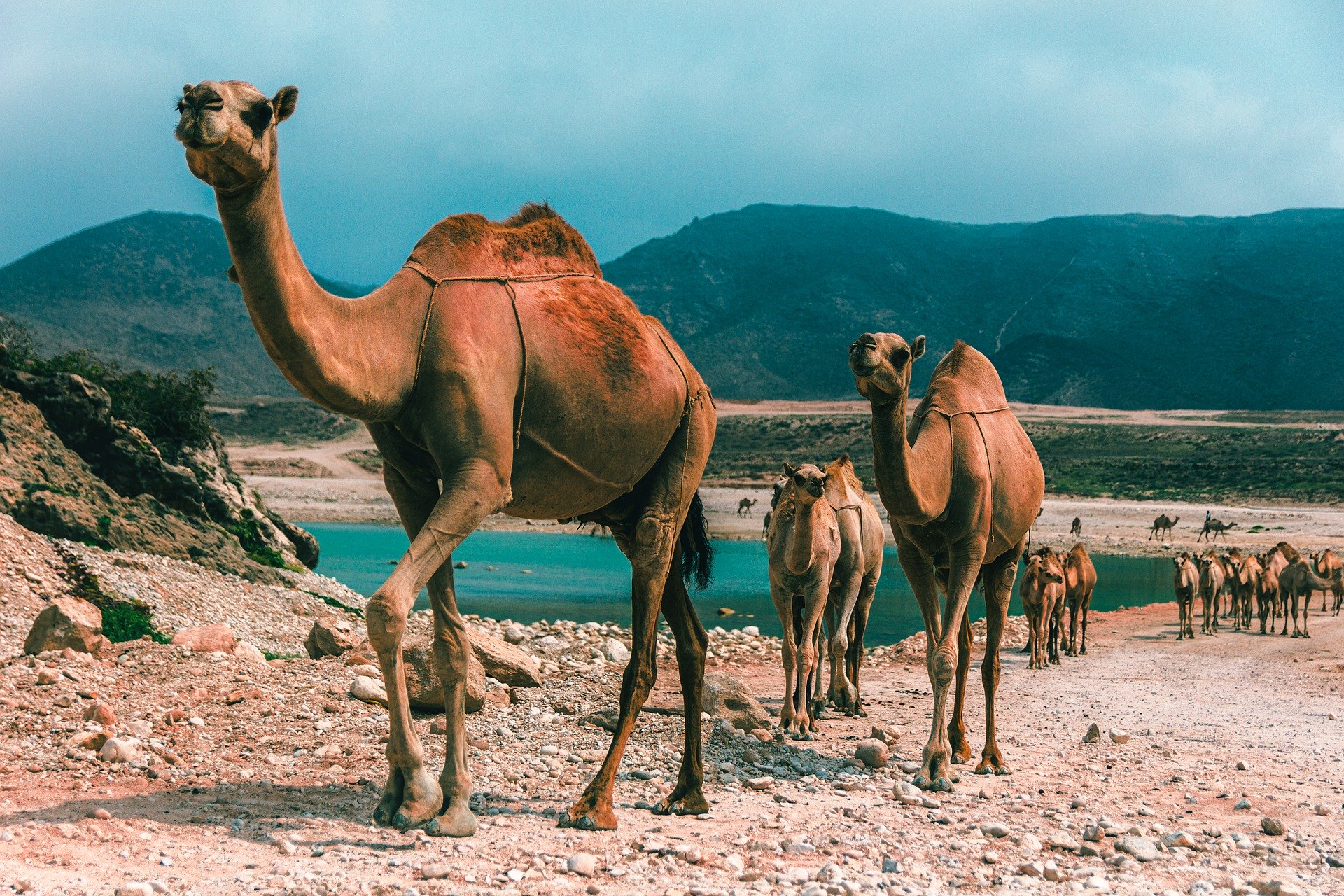 Oman is in Mourning – How Does That Affect Us? – The Tamar Yonah Show [audio]