Auction house Moments In Time has placed in auction Bob Dylan’s original, handwritten manuscript of “The Times They Are A-Changin” with the asking price of $2,200,000.


According to TMZ, Dylan’s handwritten lyrics were acquired from a collector who bought them from the singer’s manager years ago. The text is rife with “edits, scribbles, notes and even doodles.”

Dylan recalled writing the song as a deliberate attempt to create an anthem of change for the moment. In 1985, he said: “This was definitely a song with a purpose. It was influenced of course by the Irish and Scottish ballads … ‘Come All Ye Bold Highway Men,’ ‘Come All Ye Tender Hearted Maidens.’ I wanted to write a big song, with short concise verses that piled up on each other in a hypnotic way. The civil rights movement and the folk music movement were pretty close for a while and allied together at that time.” 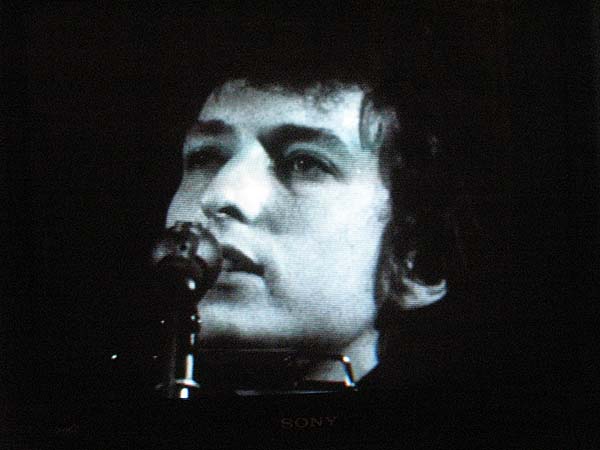 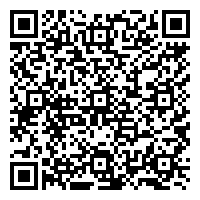