Rabbi Shlomo Tawil, the Chabad emissary in Rosario, Argentina, was attacked by three youth while walking in the street Sunday.

According to neighbors’ reports, the three youths cursed out the rabbi, beat him up and stepped on his hat.


The Delegación de Asociaciones Israelitas Argentinas (DAIA), the umbrella organization of Argentina’s Jewish communities, told a local radio station in Rosario that the violence stopped only after the neighbors had intervened.

The local DAIA representative in Rosario, Rabbi Gabriel Dobkin, added that Rabbi Tawil was recovering in the company of his family, and noted that “He and we are in absolute distress from the incident.”

Rabbi Dobkin also stressed there had beem “specific cases” of anti-Semitism in the city in the past, but they had never “amounted to physical violence.”

The DAIA pointed out that since the assailants did not try to steal anything from their victim, it appears that the reason behind the attack was Tawil’s religion. 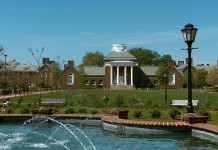 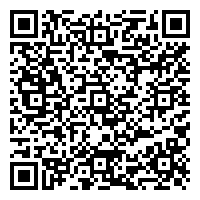