Colorado’s first Jewish and first gay governor, Jared Polis, 46, on Wednesday, the eve of Yom Kippur, married his long-time partner Marlon Reis, 40, under a chuppah on the 18th anniversary of their first date. The couple’s daughter, 7, was the flower girl, and their son, 9 was the ring bearer.

Colorado Gov. Jared Polis, the first openly gay man elected governor in the U.S., has married his longtime partner in the first same-sex marriage for a sitting governor. https://t.co/1khUN5AtLL


Having the wedding on the eve of Yom Kippur was convenient, since the next day, during the afternoon service, the newlyweds could hear in shul all the stuff they’re not supposed to do, on penalty of death.

Governor Polis and First Gentleman Marlon Reis issued a statement on Wednesday, saying: “The greatest lesson we have learned over the past eighteen months is that life as we know it can change in an instant. We are thankful for the health and wellbeing of our family and friends, and the opportunity to celebrate our life together as a married couple. After eighteen years, we couldn’t be happier to be married at last.”

Marlon Reis’s Wiki page says he comes from “a Jewish family from the East Coast.” Governor Polis is the son of poet and filmmaker Susan Polis Schutz, the daughter of June (née Keller) and David Polis. Her grandparents were Jewish immigrants from Russia.

“We are both excited for this new chapter in our lives together, and our hearts are full with the blessings of health, love, and family,” the governor posted on his Facebook page. 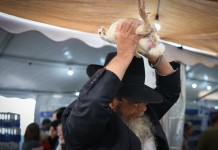 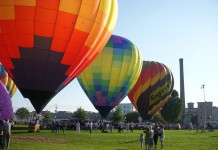 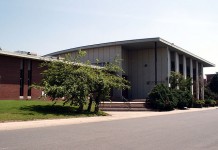 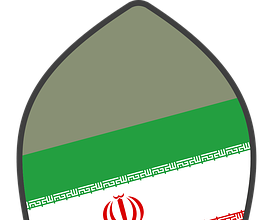