Chief Judge Glenn Suddaby of the Northern District of New York on Monday ruled in favor of a NY State ban on sleepaway summer camps because of the coronavirus, and against an appeal for an injunction by the owners of Orthodox Jewish owners of summer camps in the Catskills.

The Court ruled that the public interest would be disserved by the relief requested by Plaintiffs, even though Plaintiffs have demonstrated that they would likely suffer irreparable harm from the state’s ban.

“Permitting all overnight camps to open for the summer of 2020 would also encourage the multiplication and diffusion of areas of New York State into which both in-state and out-of-state children could travel. This is because secular and non-Jewish religious overnight camps would be permitted to open all across New York State, even in regions that have not yet reached Phase Four of Defendant’s reopening plan. Although Plaintiffs argue that few if any secular or non-Jewish religious overnight camps in New York will in fact attempt to open, the Court is not convinced of that fact based on the evidence presented.”

“Finally, permitting all overnight camps to open would put an immense strain on local governments and rural areas with limited healthcare resources,” the judge wrote, suggested that “individuals located in more densely populated areas (or ‘hot spots’ for the COVID-19 virus – sic) would likely be traveling to rural areas with already limited healthcare resources. Not only would this potentially strain the infrastructure of the rural regions within the district by forcing these counties to further extend their already limited resources but it would further strain the local governments that are traditionally tasked with ensuring that the overnight camps are abiding by the strict health and safety protocols that would be required.”

The judge concluded: “At this time, the Court finds that granting injunctive relief to open overnight summer camps runs contrary to the public interest in stopping the spread of the COVID-19 virus.” 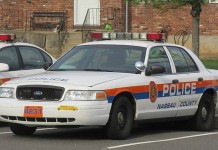 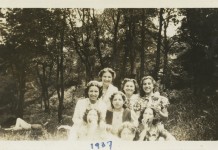 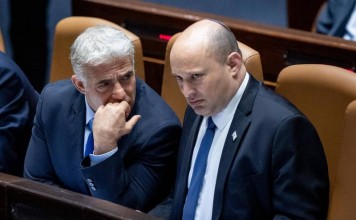 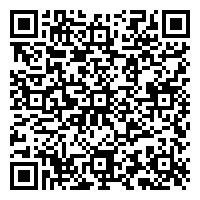