The family of Rabbi Shmaryahu Yosef Nissim Karelitz, the head of the Rabbinical Court of Bnei Brak and a leading rabbinic authority in the Lithuanian Jewish world, has requested the public pray for him after his condition began to deteriorate early Sunday.


The 93-year-old Rabbinic Leader was admitted to Bnei Brak’s Mayanei HaYeshua Hospital on Thursday, and remains in the Intensive Care Unit, where the Rabbi began to experience difficulty with his breathing early Sunday. Doctors also detected a new heart-related issue on the same day and began consultations to determine the treatment.

Rabbi Karelitz was hospitalized this past April for shortness of breath and high blood pressure as well. He was released following the Pesach holiday. 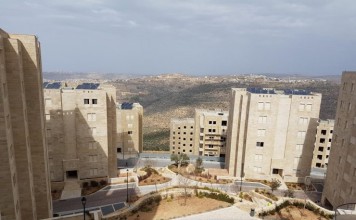