Kishka – Stuffed Derma
‘Intestines Are Not Meat’
(Me’ilah 20b)

Stuffed kishka is an integral part of the Shabbos day meal in many homes. Many, therefore, may be surprised to learn that Rabban Shimon ben Gamliel said, “Intestines are not meat and their consumers are not human!” This statement has several halachic implications.

A forbidden food is considered legally insignificant (batel) if it falls into a majority of permitted foods. There is an important exception to this bitul b’rov principle, though: “A portion fit to be served to honor someone” does not become insignificant and remains forbidden (Chullin 100a).

Poskim argue that intestines are not “a portion fit to honor someone” and thus always become insignificant in a majority of permitted food considering that the Gemara says that they are not even fit to be eaten by humans (Tur, Yoreh De’ah 110; Semag, lavin, 141; Kol Bo, 100; Semak, mitzvah 214 and Hagahos Rabeinu Peretz, ibid., hagahah 2; Shulchan Aruch, Yoreh De’ah 101:5 and Be’ur HaGra, ibid., s.k. 15).

In certain instances, “a great loss” can be a reason to be lenient in kashrut questions. Based on our Gemara, however, the Pri Megadim asserts that we can never use this reason to permit questionable intestines; the loss of intestines is never considered great (Yoreh De’ah in Sifsei Da’as, 72, s.k. 20 and in Mishbetzos Zahav, 75, os 6).

For Humans or Dogs?

The Mordechai (Betzah 1:647) writes, “The statement that he who eats them is not human means that even those who eat intestines only eat them with stuffing.” Indeed, the Tosafists state in Pesachim (74b, s.v. “Taflu”) that people in their era ate intestines stuffed with dough.

So our Gemara’s statement only concerns intestines as they are, without stuffing. In their natural state, they are not fit to be served to honor someone and throwing them out involves no great loss. If they are stuffed with tasty dough, though, the story is very different.

The author of Responsa Yad Chanoch (30) states that a puzzling ruling of the Shach is very understandable in light of the Mordechai’s statement. The Shach rules (Yoreh De’ah 113, s.k. 2) that intestines cooked by a gentile are forbidden because of bishul akum. For something to be bishul akum, however, it must be fit to be served to kings. How, then, could intestines ever be bishul akum?

The answer is that intestines with stuffing are, in fact, fit to serve a king (and on our Shabbos tables), as per the Mordechai’s ruling. 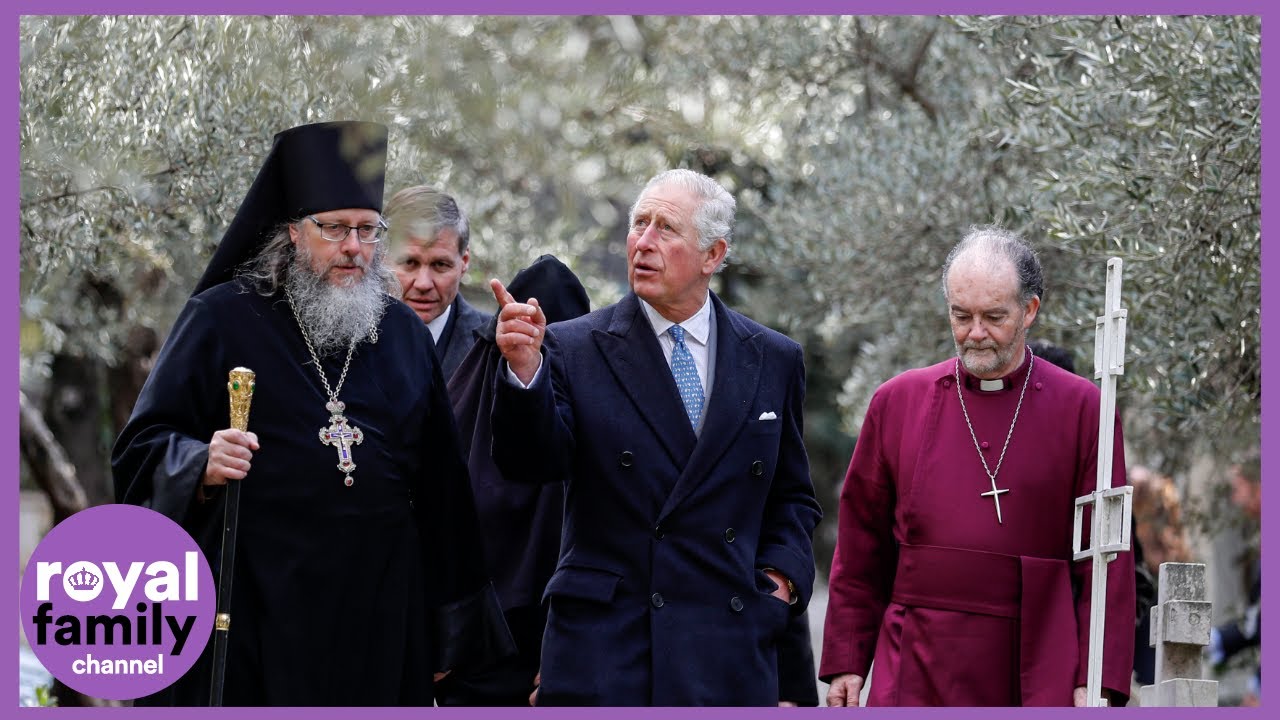