At the UN headquarters in New York, a special ceremony was held Wednesday to mark what would have been Anne Frank’s 90th birthday.

The tree planting ceremony was attended by senior UN officials, diplomats from around the world and the heads of the Anne Frank Center.

Israel’s ambassador to the United Nations, Danny Danon, thanked the UN Secretary-General for the moving gesture and his work combating modern anti-Semitism.

At the initiative of Israel, the United States, Canada and the European Union, a special session of the General Assembly is scheduled to be held on June 26 to discuss the rise of anti-Semitism in the world and the use of social media. 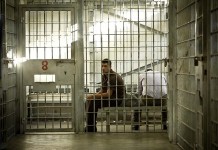 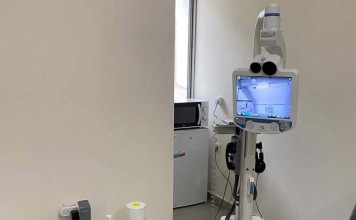 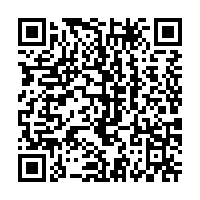