The Israel Air Force and Navy collaborated in attacks on Gaza overnight Thursday into the wee hours of Friday morning following the second rocket attack fired from the enclave on southern Israel in two days.

“IDF fighter planes and aircraft attacked a number of terrorist targets, including terrorist infrastructures in military compounds, as well as a military compound belonging to the Hamas terrorist organization in the Gaza Strip,” the IDF Spokesperson said in a statement shortly after 3 am Friday.

“The IDF will continue to act against attempts to harm Israeli citizens and considers the terrorist organization Hamas responsible for everything in and out of the Gaza Strip,” the IDF Spokesperson added.

Speaking in response to the attack, Mayor Alon Davidi called a large-scale military operation in Gaza, and for targeted assassinations against Gaza terrorist leaders, saying, “This situation can not continue. As I said in the past, only a military operation will bring quiet to our area.”

Israeli aircraft targeted a number of sites in the Gaza Strip, including a site east of the Zeitoun neighborhood and the Tunis military post, both east of Gaza City, as well as the new port in southern Gaza, and an underground terrorist tunnel.

“The threats of the leadership of the occupation aimed at collecting votes for the upcoming elections do not scare our people,” Hamas spokesperson Hazam Kasem said in a statement.

The Israeli Navy also attacked the enclave, and continued to maintain a vigilant presence from the direction of the Mediterranean Sea.

Residents of the southern Gaza neighborhood of Tapuach reported a widespread power outage at around 2 am.

Sources said Gaza’s ruling Hamas terrorist organization also held discussions overnight to debate the question of whether to proceed with the enclave’s planned weekly violence at the border with Israel, set to take place within just a few more hours, given the current security situation. 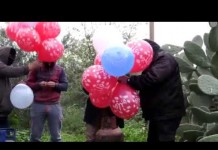 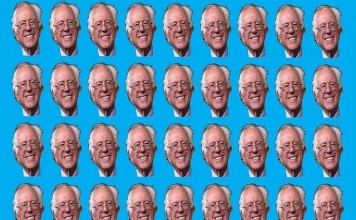 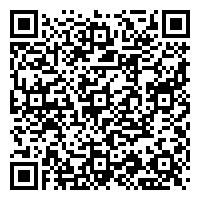