What an exciting and suspenseful contest. You could feel the tension in the air as the two young challengers faced off at the Chidon HaTanach, the International Bible Contest, which is held every year on Independence Day.

Question after question, Hillel Cohen and Dvir Merzbach answered each question correctly. Who would be the winner?


And then the final questions, which one of the two young scholars would break the tie and be declared this year’s winner…

Hillel answered his question correctly, “What is the first mention of oil in the Bible?”. Hillel reached 120 points.

The final question went to Dvir, “What is the first mention of honey in the Bible?”

Dvir struggled, the seconds dragged on. Dvir thought he had the answer, but wasn’t sure, he reviewed the Torah, but he used up his time.

And then, with the crowd holding their breath, Dvir gave the right answer. 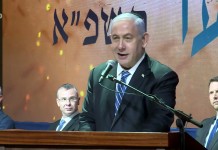 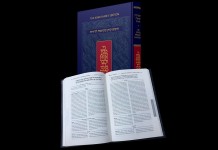 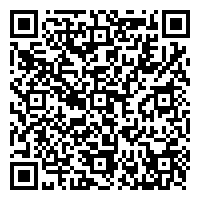