Recognizing the growing popularity of Mediterranean accented dairy products among the health conscious, Tnuva has announced the debut of a new “taste” within its series of Labaneh low-fat sour cheese spreads.


Labaneh has been a popular staple on the tables of consumers in the Mediterranean region for hundreds of years. Labaneh highlights a full-bodied texture, is rich in calcium and is also a good source of protein, which is why it has also become an integral part of the trendy “Mediterranean diet.” You can find the Labaneh Collection products in the brightly colored-red, blue and black packages, in the dairy cheese section at your favorite supermarket and grocery store. 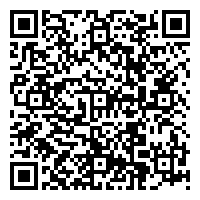