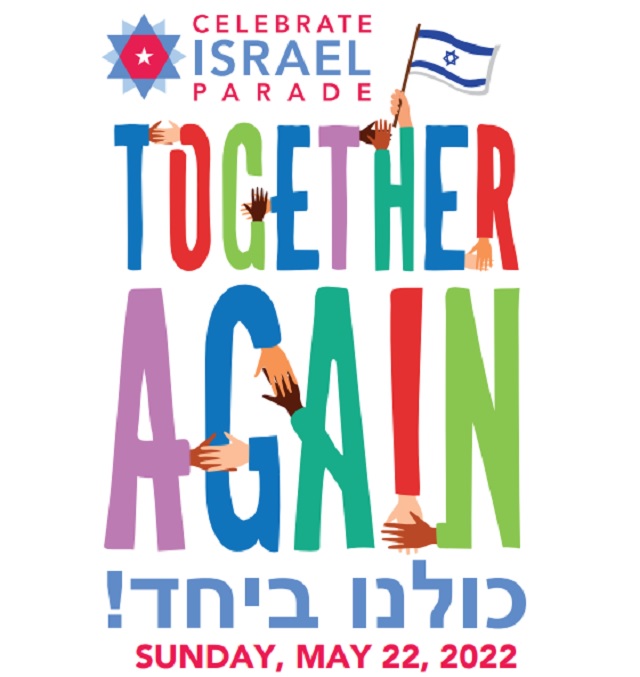 After a three-year hiatus, the annual New York City Celebrate Israel Parade, a project of JCRC-NY, returns to Fifth Avenue today (Sunday, March 22), starting at 57th Street. This year’s theme, “Together Again” dominated at the parade, considered the world’s largest gathering to celebrate the State of Israel.

In order to participate, marchers must identify with Israel, recognize it as the Jewish homeland and not support the anti-Israel Boycott, Divest and Sanctions (BDS) economic war on the Jewish State.

“I think in a world that’s so fractured, and in the Jewish community that also is often fractured and divided, it is so central and so important that we can come together for one day and in one place and at one time,” said JCRC-NY head Gideon Taylor. ““Whatever differences we have, whether we’re left, right, Orthodox, Conservative, Reform; whatever we are, we can come together and say, ‘Yes there is a lot that unites us,’ and that’s important for us as a community,” he added.

““I think if you want to send a message of engagement with and support for Israel, to celebrate Israel, you have to show up and you have to be there.” 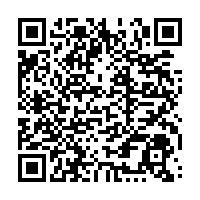