The Jewish cemetery of Beirut, located close to Sodeco Square, on Rue de Damas, has sustained severe damage by the storms which are raging through Israel’s neighbor to the north, the Associated Press reported on Thursday. According to the report, the heavy rain and strong winds brought down the cemetery wall and a number of graves.

The cemetery, which was established in the 1820s, is still functioning, and has been in use by Lebanese Jews, albeit sporadically, despite the severe damage it sustained during the Lebanese civil war of the 1970s and ’80s.


The collapsed wall has revealed fallen tombstones with Hebrew writing on them, which can be seen from the street.

Following the 1948 Israeli War of Liberation, and then after the Lebanese Civil War, the vast majority of Lebanese Jews have immigrated to Western countries and to Israel. Today there are an estimated 40 Jews living in and around Beirut. A 2015 Ynet article described the community as elderly and apprehensive. 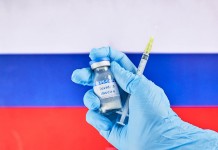 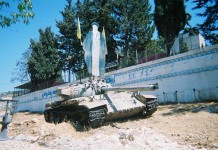 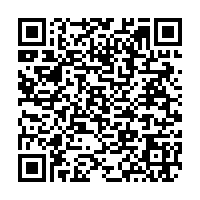