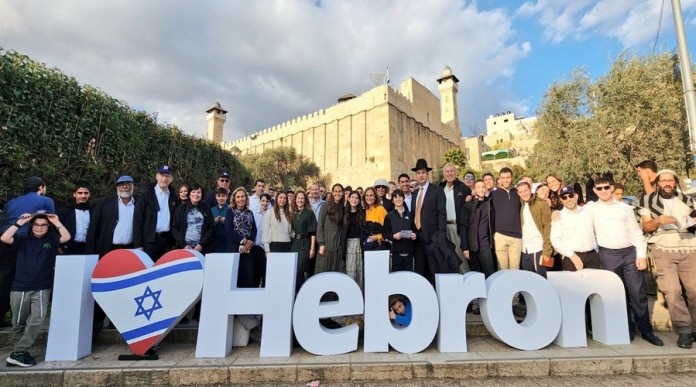 A video of an Israeli soldier in Hebron assaulting an anti-Israel activist was deliberately instigated, and more provocations are coming, a prominent Palestinian Authority activist admitted in exclusive comments to Tazpit Press Service.

Two soldiers were suspended by the IDF after they were filmed hitting and taunting two radical leftwing activists in Hebron on Nov. 25 (that’s about where the video starts, it doesn’t show everything that happened beforehand). The visit of a delegation of Israeli left-wing activists was organized by Issa Amro, a 42-year-old Palestinian Authority Arab from Hebron who founded Youth Against Settlements and is a prominent personality in the Boycott, Divestment and Sanctions (BDS) campaign against Israel.

Amro exclusively told TPS that the incident and video “is part of a media protest campaign, which is being planned by Palestinian, Israeli and international protest organizations against the Israeli government.”

Other sources in Hebron who talked to TPS described the incident as an “ambush” for the Givati Brigade soldiers stationed in Hebron’s Jewish enclave. The Arabs stressed that the IDF has “no answer” for these videos.

Amro confirmed to TPS that he filmed the video.

The incident took place one week after thousands of Jews gathered in Hebron and the adjacent Kiryat Arba community for the annual Sabbath during which the Torah portion recounting Abraham’s purchase of the Tomb of the Patriarchs is read. Amro told TPS that the tour he organized for Jewish left-wing activists the following week was “in response to the events that took place” in Hebron during that Sabbath and what he called “the violence by settlers against Palestinian families.”

Amro also told TPS that Palestinian Authority Arabs are preparing for more protests in Hebron and a social media campaign.

“We are organizing a wave of protest to ensure that this extreme right-wing Israeli government will not be able to act,” he told TPS. “Activists from international organizations have begun to arrive in the city in preparation for the upcoming activity. We expect a very large wave of violence in the city.”

“We intend to confront the Ben-Gvir government,” Amro insisted. “This is not the Netanyahu government, but the government of Ben-Gvir and Netanyahu and we will fight it.” 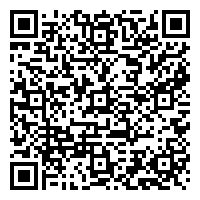