As with similar attacks on Jews by young Arab males this weekend, a photo of the attack on the rabbi — who is in his sixties — was subsequently uploaded to social media, according to the Hebrew-language N12 television news outlet.

In the social media post uploaded after a third person photographed the attack, the rabbi is seen lying on the ground as two young Arab men are kicking and beating him.

According to the report by N12, eyewitnesses said the rabbi had come to one of the streets in the city together with yeshiva administrator Moshe Schendowich to buy an apartment for his yeshiva, but the pair were both quickly surrounded by Arab residents who began yelling at them.

Prime Minister Benjamin Netanyahu condemned the attack, and thanked the police for the speedy arrest of two men suspected of being involved in the incident. He said that he expects the suspects will be prosecuted “to the fullest extent of the law.”

The incident was posted to the Twitter social media site by Hebrew-language journalist Yinon Magal and retweeted by Israeli Minister Rabbi Rafi Peretz.

“This picture is chilling,” wrote Peretz in his Hebrew-language tweet. “The attack on beloved Rabbi Mali is serious; I will demand that the attackers be dealt with severely.

“It is not possible to allow a reality in which Arab rioters attack Jews just because they are Jews,” Peretz continued.

“The police and law enforcement system must act aggressively in the face of this criminal violence.

“We must not be silent about this violence!” he added. 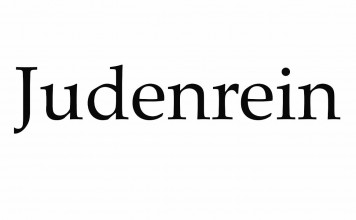 What Jewish-free Zones Mean on Campus 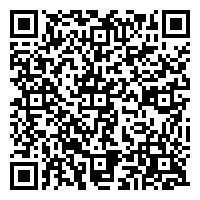