Lebanon’s Hezbollah terror organization is advancing its preparations for the possibility that the state may collapse, Reuters reported on Friday.

The group is expanding its food ration card system, importing medicine and preparing storage for fuel to be delivered by the organization’s patron, Iran, the report said.


These steps are aimed at broadening services provided by Hezbollah to its Shi’ite support base, which is mostly concentrated in southern Lebanon, as well as in south Beirut and the Bekaa Valley.

“The preparations have begun for the next stage … It is indeed an economic battle plan,” said a source associated with Hezbollah, according to Reuters.

Having to again rely on factions for basic needs has reminded many Lebanese of the country’s civil war days between 1957 to 1990, the report said, noting that Lebanon’s currency has crashed and that food prices in the country have risen by 400 percent.

In January, the Tel Aviv-based Meir Amit Intelligence and Terrorism Information Center said in a report that the crisis posed a “genuine challenge to Hezbollah, which strives to build a so-called resistance economy in its areas of control, that is, an economy parallel to the Lebanese economy.”

The report described a series of steps taken by Hezbollah, with Iranian assistance, to boost services to its Shi’ite support base. These included the opening of a chain of supermarkets in southern Lebanon, south Beirut and the Bekaa Valley, selling inexpensive Iranian and Syrian goods at subsidized prices, estimated to be between 30 to 50 percent lower than market prices.

The terror group also began purchasing fuel products and stockpiling them in its areas of control, the Meir Amit report said. Priority is given to gas stations “affiliated with [Hezbollah] or with Shi’ite organizations and institutions operating under its sponsorship,” the report stated. Alongside this effort, Hezbollah embarked on a large-scale program to purchase generators. 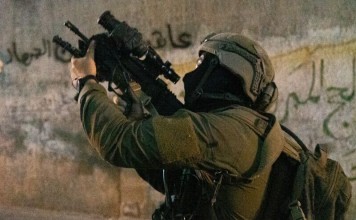 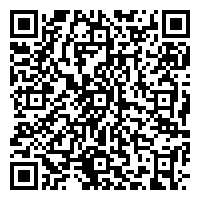