A group of 30 Jews who regularly ascend to the Temple Mount after conducting ritual preparations in order to pray and assert a Jewish presence at Judaism’s holiest site were attacked in the morning on Thursday by a group of Arabs shouting out to “Kill the Jews!”

According to a report in Israel’s Rotter, the group arrived at the site at 8:55, and began making its regular way around the outer circumference of the area when a horde of approximately 200 Muslim men and youth began to form, yelling “Allah HuAkbar!” and “Death to the Jews!”


Only one policeman was present as the throng approached the Jews, two of them kicking Jews in the group.  In a few moments, 10 policemen ran from the other side of the Mount, arresting 5 men and dispersing the crowd. 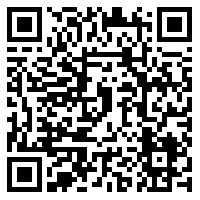