The company’s first project will be “the fact-based historical thriller Irena Sendler,” with Gadot starring in the title role for Warner Bros, according to the report. She and Versano will produce the film together with Marc Platt.


Justine Juel Gillmer, whose credits include “Harry Haft,” will be writing the screenplay, based on Sendler’s work in the Polish underground during World War II.

Their film, Irena Sendler, will tell the real-life historical tale of the courageous woman who cared for and worked to save 2,500 Jewish children from the Warsaw Ghetto during the Holocaust. She worked with dozens of others to smuggle out children and provide them with false identification papers.

Sendler was eventually caught; she was arrested in 1943 and tortured by the Nazis. But she never gave up the names or whereabouts of “her” children, or those in the network who helped place them with families and care for them.

Gadot has also produced Wonder Woman 1984, in which she has starred and which is slated to open on June 5, 2020, according to Variety. She is also starring in and executive producing the Showtime limited series Hedy Lamarr, in which she plays the world renowned actress and inventor. 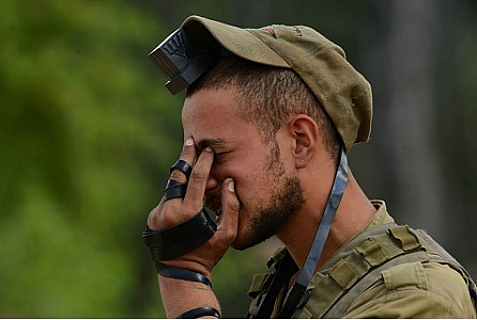 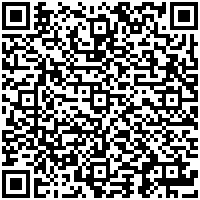