The two men spoke on the sidelines of Bahrain’s annual Manama Dialogue conference.


Israel does not yet have formal diplomatic ties with Indonesia, the world’s most populous Muslim-majority nation.

There were no details regarding the conversation. 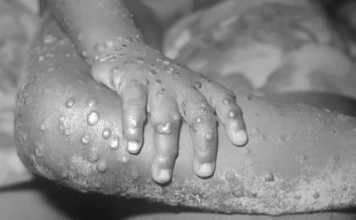 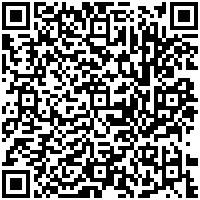