At least 16 people were killed and 60 more were injured Wednesday in a terrorist attack on Aden International Airport in Yemen, according to The Associated Press.

It’s not yet clear who was responsible for the attack, nor what caused the explosion, but Yemeni Information Minister Moammar Al-Eryani blamed the Iranian-backed Houthis in a statement on Twitter.

The members of the new cabinet, sworn into their new posts on December 18 in Saudi Arabia, were transferred to the city’s presidential palace directly from the airport, according to witnesses and Saudi media quoted in report by DW. Among those transferred from the airport were Prime Minister Maeen Abdulmalik Saeed and Saudi Ambassador to Yemen Mohammed Said al-Jaber.

The newly formed 24-member Yemeni cabinet is to share power with the separatist Southern Transitional Council (STC) who are allies within the Saudi-backed coalition currently at war against Iran’s proxy in Yemen, the Houthis, who have controlled the northern capital, Sana’a, since 2014. 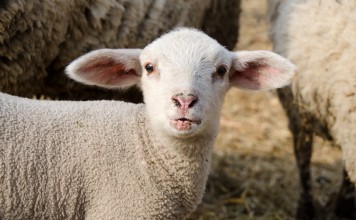 The Purim Passover Connection – Part 2 – The Science of Kabbalah [audio] 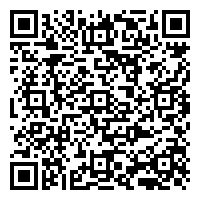