Iran announced on Wednesday that it has produced 55 kilograms of uranium enriched to 20 percent.

“In less than four months we have produced 55 kg of 20 percent enriched uranium … in around eight months we can reach 120 kg,” said Iran’s Atomic Energy Organization spokesman Behrouz Kamalvandi, according to Reuters.


The announcement came a day after Tehran and Washington held indirect talks in Vienna aimed at renegotiating the 2015 Joint Comprehensive Plan of Action nuclear deal with Iran.

“These discussions in Vienna, even though we are not meeting directly with the Iranians, as we have said, it is a welcome step, it is a constructive step, it is a potentially useful step as we seek to determine what it is that the Iranians are prepared to do to return to compliance … and, as a result, what we might need to do to return to compliance ourselves,” said State Department spokesman Ned Price on Tuesday.

Iran’s parliament passed a law last year that requires the government to produce 10 kilograms of highly enriched uranium. However, Kamalvandi said that Iran’s production rate was “up to 40 percent” faster, according to the report.

Enriching uranium to 20 percent is an important step towards creating enough material for a nuclear weapon. 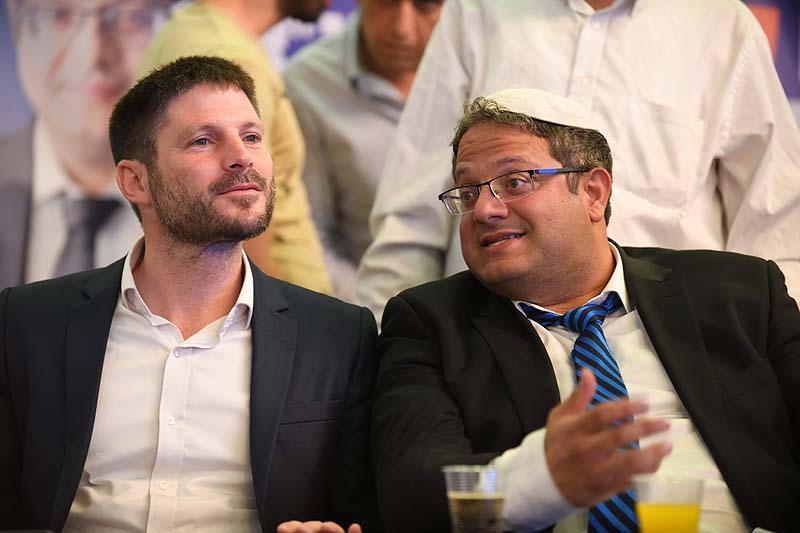 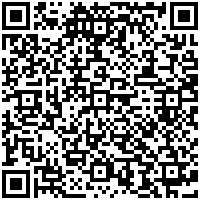