The Shin Bet has foiled an attempt by Iranian intelligence to establish a spy network in Israel, according to an announcement released for publication on Thursday afternoon.


According to the release, the Shin Bet arrested a resident of Hebron and a Jordanian citizen named Thaer Shafut, 32, on April 17 this year.

Shafut is a businessman who entered Israel on a mission from Iranian intelligence to promote the establishment of an infrastructure in Israel and in Judea and Samaria to carry out clandestine activity for the Iranians.

The connection between Shafut and Iranian intelligence began in Lebanon, when he met with two Arab-speaking intelligence officers who called themselves Abu Sadeq and Abu Ja’far.

Following that first meeting in Lebanon, over the past two years, several additional meetings have taken place between Shafut and his Iranian operators, in Lebanon and in Syria.

During the meetings, Shafut was instructed to establish a business base in Israel that would serve as a cover for future Iranian activity, to allow access into Israel and Judea and Samaria, as well as recruit spies to help gather intelligence to support Iranian interests in the region.

To that end, Shafut was instructed to examine business possibilities and to establish business relations in Israel and in Judea and Samaria.

The investigation indicates that before his arrest, Shafut began to carry out the missions the Iranians had assigned to him. 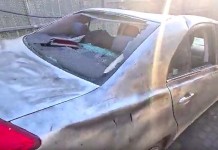 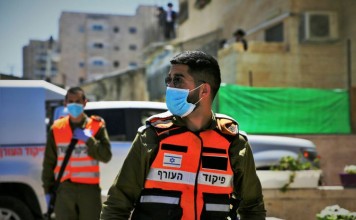 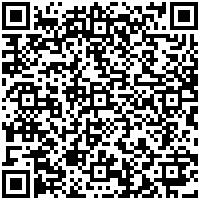