The Joint Arab List is coming back, as representatives of Hadash, Ta’al, Ra’am and Balad announced on Thursday that they are committed to running on one slate in the upcoming Knesset elections. The parties’ announcement this morning said that their representatives are “absolutely committed to running in the joint list, and to begin to formulate its political platform and strategic and administrative plan.”

The parties will also try to resolve the disputes over who gets what spot on the slate, especially regarding who will end up running in places 11 to 14, which are considered iffy. Of course, should the Israeli Arab voters utilize their full potential, there could be as many as 20 MKs in the new faction, making it the third-largest in the Knesset.


A reconciliation committee will likely decide on the final listing of the slate. Ha’aretz reported Thursday that the committee will also be instructed to examine whether to place in the 15th slot an unaffiliated candidate, as some in the Israeli Arab society have suggested.

The parties are expected to reach a final agreement on the slate by June 30.

The list is ideologically as diverse as can be imagined, with most of the members having precious little in common with one another other than their ethnicity, which is also questionable (many Israeli Arabs have arrived as migrant workers from all over the Middle East between 1920 and 1940). The four partner parties include communists, socialists, feminists, radical Islamists, and Arab nationalists.

The Joint Arab List won 13 seats in the 2015 Knesset elections with 10.6% of the total vote, becoming the third-largest party in the 20th Knesset. One of the faction’s first actions after those elections was to trade the two seats which, as the third-largest faction, it was entitled to on the Foreign Affairs and Defense Committee, for two more seats on the Finance Committee, primarily to better address its constituents’ financial and housing concerns.

A survey that was conducted by Kan News after the dissolution of the 21st Knesset, gave Hadash-Ta’al six Knesset seats and Balad-Ra’am four. 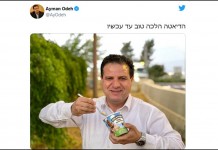 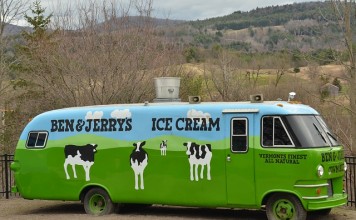 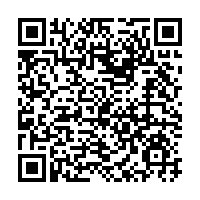