The unidentified tanker was said to be carrying 700,000 liters of fuel, and seven sailors “from different nationalities” were taken into Iranian custody.


The amount of oil carried – 700,000 liters – is the equivalent to less than 5,000 barrels and is relatively insignificant in comparison with the hundreds of thousands of barrels transported by the average oil tanker that transits the Strait of Hormuz, according to Radio Farda.

“The IRGC’s naval forces have seized a foreign oil tanker in the Persian Gulf that was smuggling fuel for some Arab countries,” IRGC command Ramezan Zirahi was quoted as saying by Iranian state TV.

Last month the UK-flagged Stena Impero was hijacked by Iran in the Strait of Hormuz and its crew of 23. A second vessel, the MV Mesdar, was also forced into an Iranian port but later released.

The piracy is being carried out by Iran in retaliation for the seizure of an Iranian supertanker by Gibraltar, a territory of the UK, for violating US sanctions by transporting oil exports. 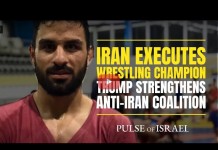 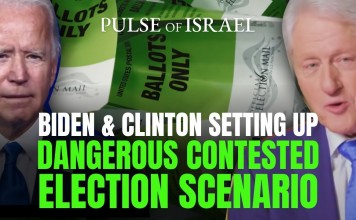