The government authorized the Ministry of Social Equality to research the State Archives regarding Jewish property remaining in Arab countries and Iran, possibly ahead of a massive reparations lawsuit.


During the 20th century, in the wake of the rise of Arab nationalism and especially after the establishment of the State of Israel, Arab states expropriated the Jews’ property, and denaturalized, expelled, arrested, tortured and murdered many of them.

Over 850,000 Jews were expelled or fled from Arab countries and Iran between 1948 and 1967. About 600,000 of them came to Israel, and it is estimated that they left behind property worth approximately $150 billion.

“This is a significant advance in the line of government decisions, which emphasizes the commitment and concern of the State of Israel through the Ministry of Social Equality for the publication and documentation of the deportation of Jews from Arab countries and Iran and the dispossession of their property,” the government stated.

Cohen stated that “we have a commitment as a state, to learn and teach the price paid by the Jews of Arab countries, a tremendous economic price that we do not always understand.”

This decision “will help us document in depth historically and bring to the table the difficult and sad story of Arab and Iranian Jews,” she added.

Over 850,000 Jews were expelled or fled from Arab countries and Iran between 1948 and 1967. About 600,000 of them came to Israel, and it is estimated that they left behind property worth approximately $150 billion. This new move may be the first stage toward an attempt to reclaim at least some of the lost property.

Israel holds an annual official day of commemoration on November 30th for the Jews expelled from Arab countries and Iran in the years around the establishment of the Jewish state in 1948.

Jews had lived in the Arab lands for thousands of years, and many Jewish communities preceded the advent of Islam. Before 1948, there were close to one million Jews living in the Arab world, while today only a few thousand still remain. 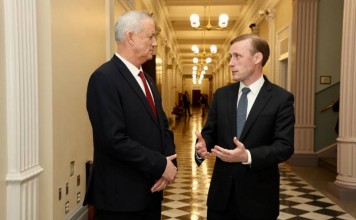 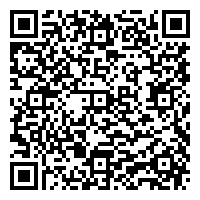